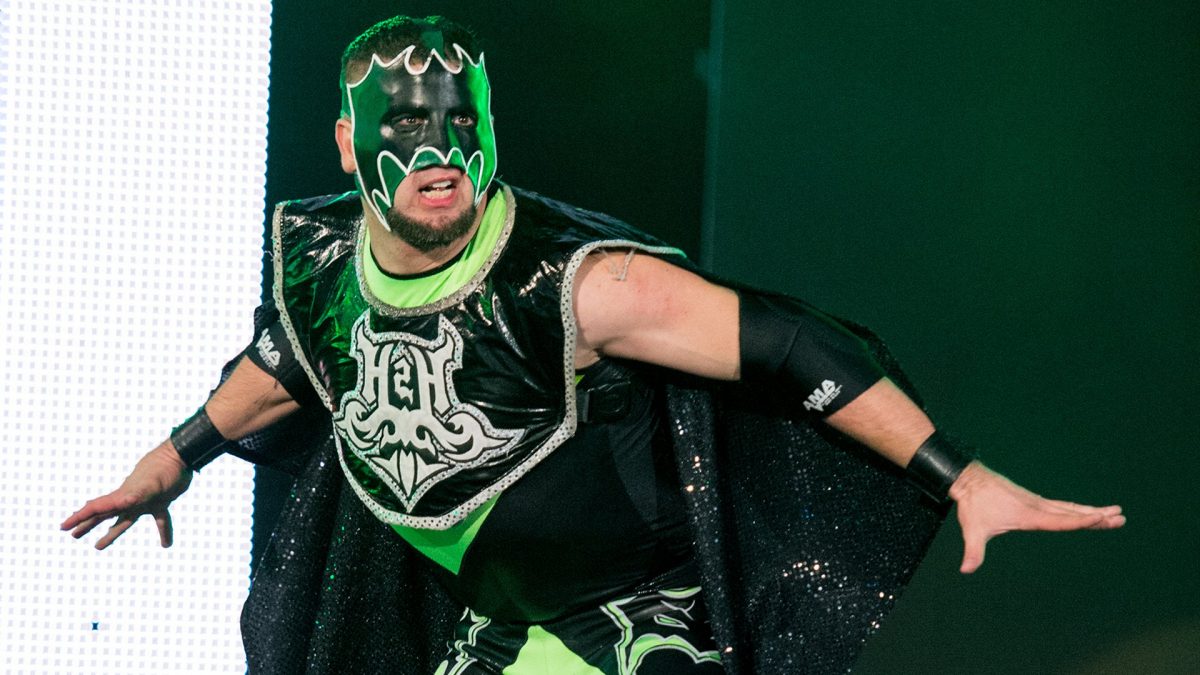 Along with the release of several wrestlers today, WWE has also furloughed nine match producers / coaches, according to PWInsider.

A furlough is meant to be temporary, so they may be eventually brought back. But for now, they are without a job and without pay.

Kurt Angle, who has also been working as a match producer for the Raw brand since retiring from wrestling last year, has reportedly been released rather than furloughed.

WWE announced earlier today that there would be several talent releases and employee lay offs and furloughs upcoming.