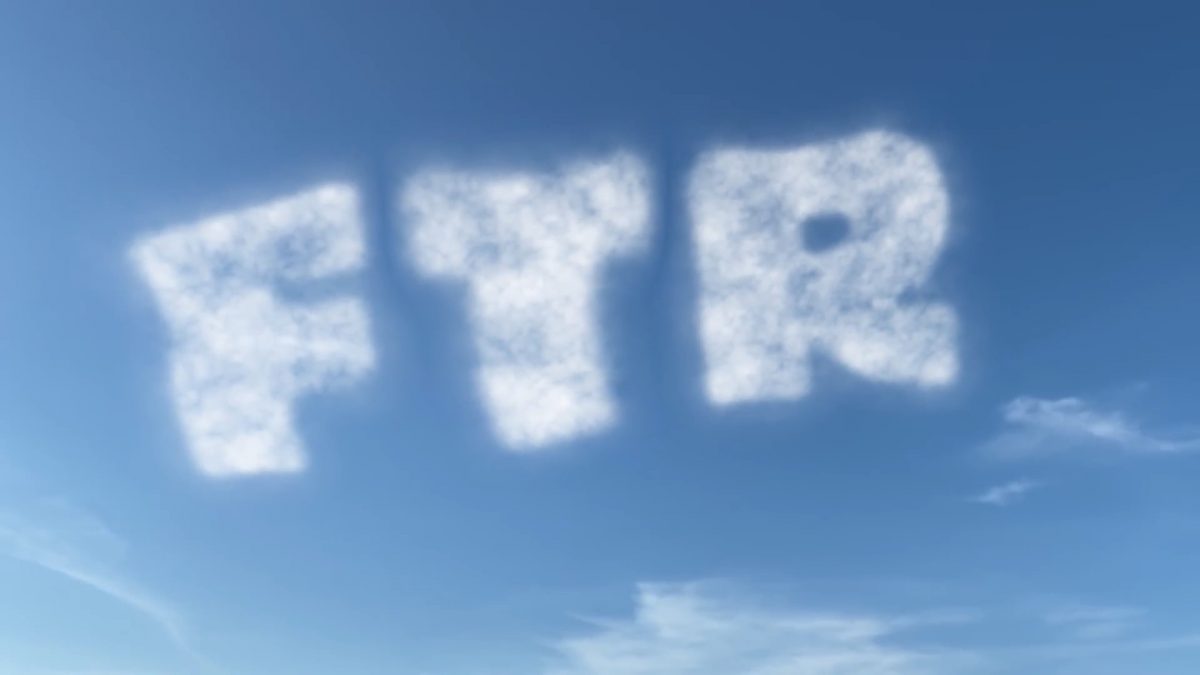 Cody Rhodes was asked on Twitter about the idea of an on-screen authority figure character in AEW and had this to say:

Hopefully never. The audience isn’t dumb, they know who management is. Authority elements seem insulting in this era. This is just my opinion, as there’s a lot of fun ways to do this and I respect those. https://t.co/XqCdOcnqW8

FTR Teases on Being the Elite

The last two weeks of Being the Elite have had references to “FTR,” which is the name that The Revival will likely use in the future. The teases seem to indicate what most people expect – that they are AEW-bound following their WWE releases last month.

At the end of episode 201 last week, The Young Bucks looked up in the sky at clouds that spelled out “FTR” and during episode 202 today, Cody drank out of a coffee cup that had “FTR” written on it. 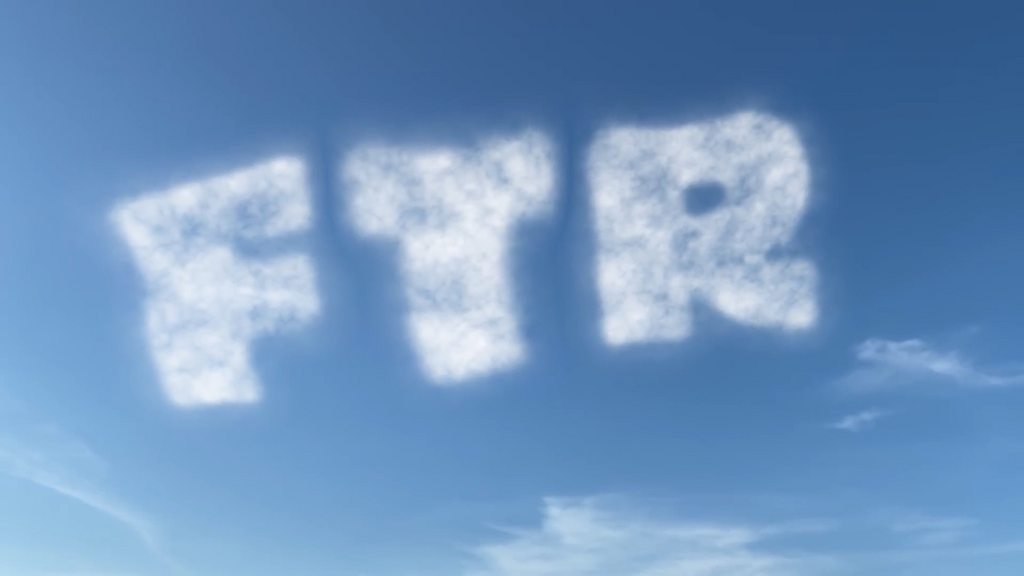 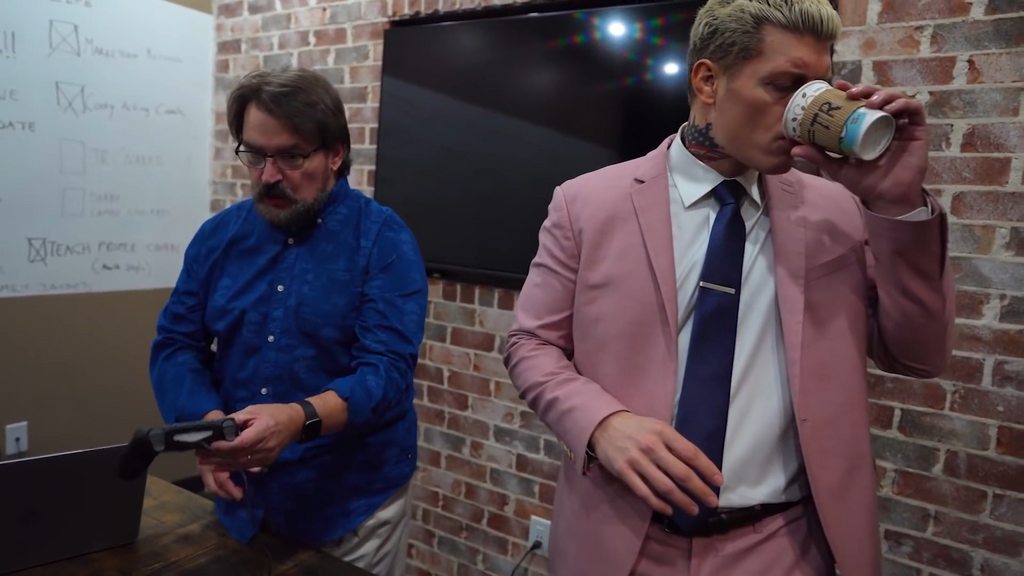