Brian Cage Debuts at AEW Double or Nothing 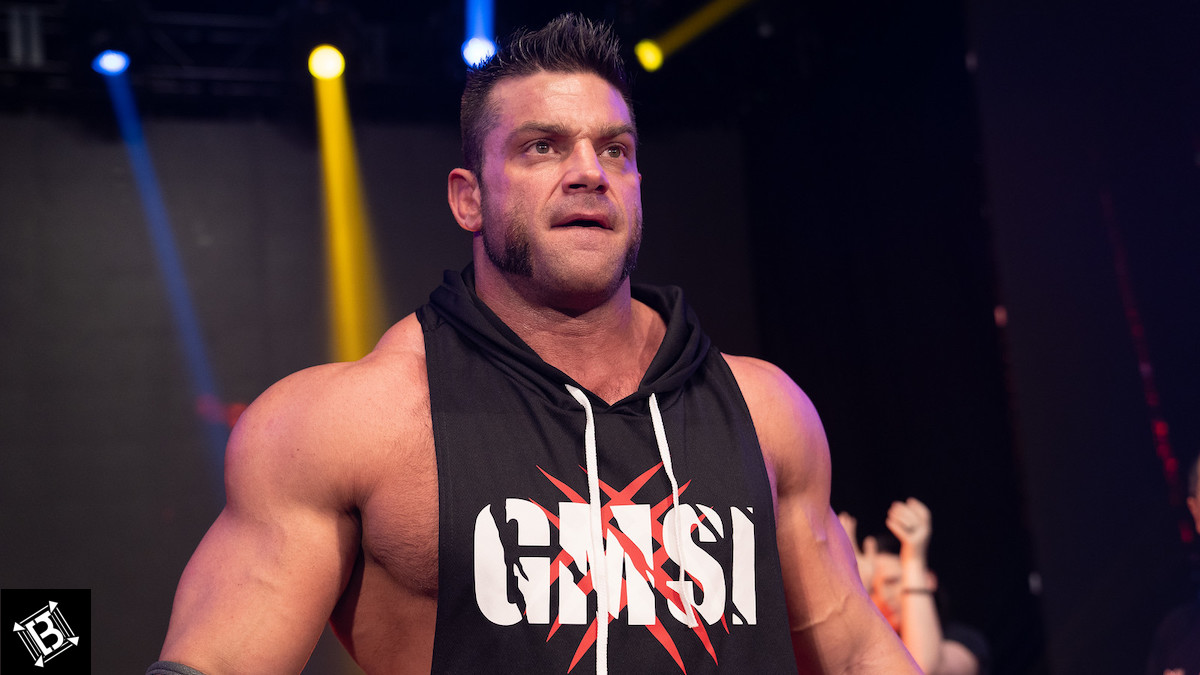 Brian Cage debuted for AEW tonight, winning the Casino Ladder match as the mystery entrant. He will now get a future AEW World Championship shot.

Cage was managed by Taz, who stood by and coached him at ringside during the match.

In January, Cage, a former Impact World Champion, reportedly agreed to a multi-year contract with AEW but during the negotiations, suffered a torn biceps, which required surgery. Cage said that he was going to be out of action for up to six months. That was about four months ago, and Cage looked great tonight, with his biceps seemingly not giving him any issues as he gorilla pressed a ladder with Darby Allin on top of it and tossed it out of the ring.

Update: In a post-Double or Nothing media scrum, Khan confirmed that Cage was signed to AEW while he was injured, and he was paid while sitting out with the injury. Khan also said that the plan all along was to have Taz manage him and it would have been done sooner, but Cage was out with the injury.

Welcome to the party, @MrGMSI_BCage! #AEWDoN