Ember Moon Says She “May Have a Career-Ending Injury” 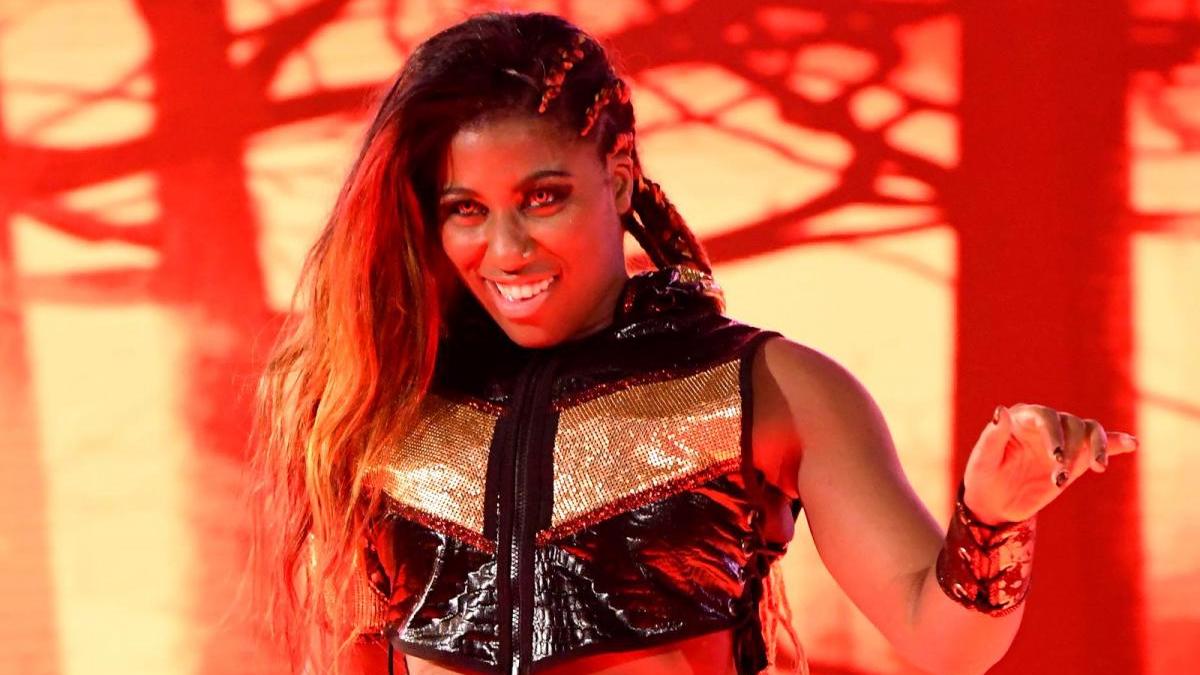 Ember Moon was a guest on WWE Backstage on FS1 last night and said that her current ruptured Achilles injury may be “career-ending.”

“I look back at my career in WWE… I’ve been here five years and the more and more I look back, I think more about my injury currently and realize that I may have a career-ending injury,” she said, becoming emotional. “I’m coming back from the hardest injury and I may not have a chance to redeem myself of all the things that I wanted to do.”

“I keep looking forward and keep pushing forward because this is what I love. This is my passion, this is the only thing I’ve ever wanted for myself,” she continued. “It’s so hard to look back. I hope that I do have more matches. I’m gonna prove to you guys that I’m worth redeeming those mistakes and those regrets, and it’s just gonna be a while before I do so.”

She suffered a ruptured Achilles tendon in September. During an interview on Booker T’s Hall of Fame show in January, she said that she suffered the injury during a 24/7 title chase segment and was told that she could be out of action for up to a year and a half. She last wrestled on the September 23 Raw in a loss to Lacey Evans, so has now been out for about eight months.