Ember Moon Out With a Torn Achilles 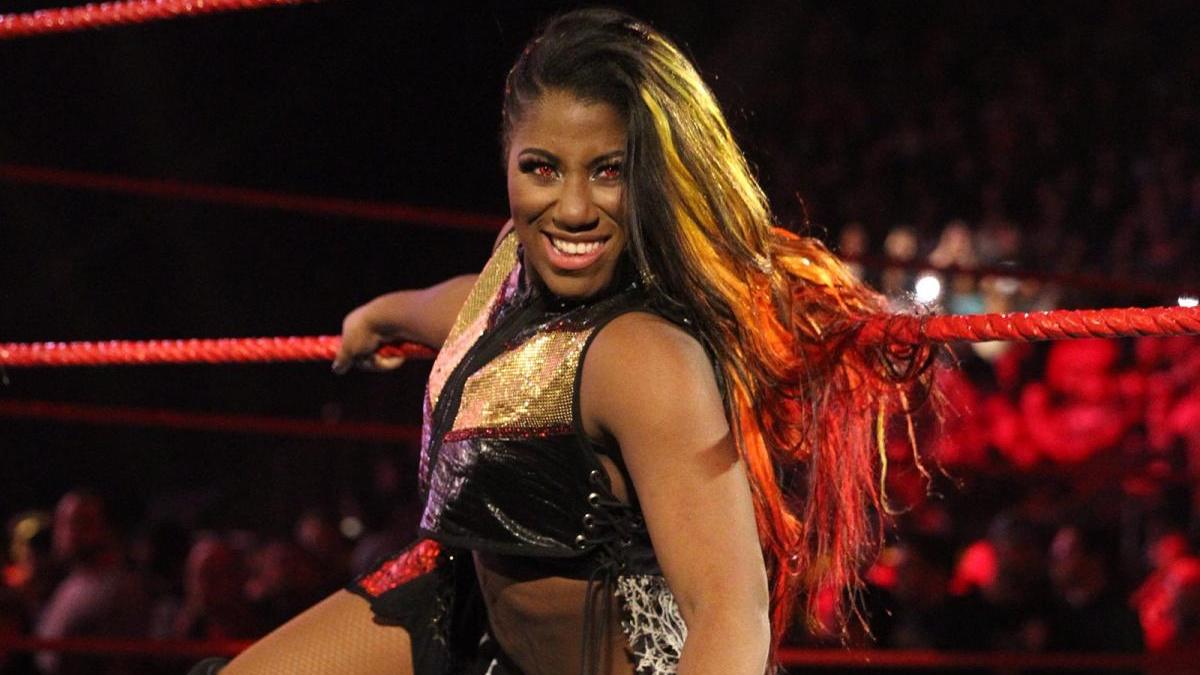 While appearing on WWE Backstage on FS1 last night, Ember Moon confirmed that she is out of action with a torn Achilles tendon.

“I basically ruptured my Achilles and tore it off the bone. So as Booker would say, I’m done. But while I’m done, I get to hang out with you guys,” she said.

There’s no time frame for her return, but a torn Achilles will likely keep her out of action for several months.

She last wrestled on the September 23 Raw in a loss to Lacey Evans.

BREAKING:@WWEEmberMoon updates the @WWEUniverse as to why she's been out of the ring recently. #WWEBackstage pic.twitter.com/Lm4MbAYZ0O