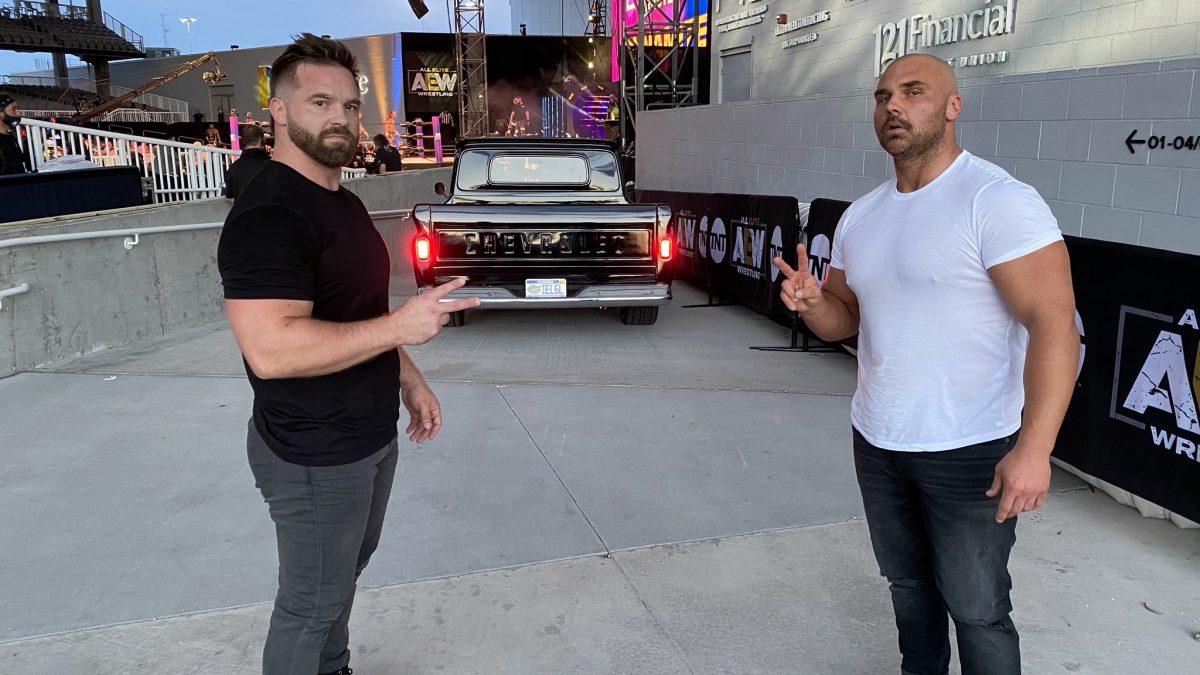 The former Revival, now known as “FTR,” made their AEW debuts tonight on Dynamite.

You can watch below:

F*CK THE REST!
The time for talk is over.@daxharwood & @cashwheelerftr have arrived!
Get their first official #AEW shirt at https://t.co/KQgbBFVzzw! pic.twitter.com/4FRMXZmcpI

The Revival were finally released by WWE last month, over a year after they first requested their releases. With their WWE contracts already on the verge of expiring, they had no non-compete clause, so were able to sign with another company immediately.