Is Sting Coming to AEW? 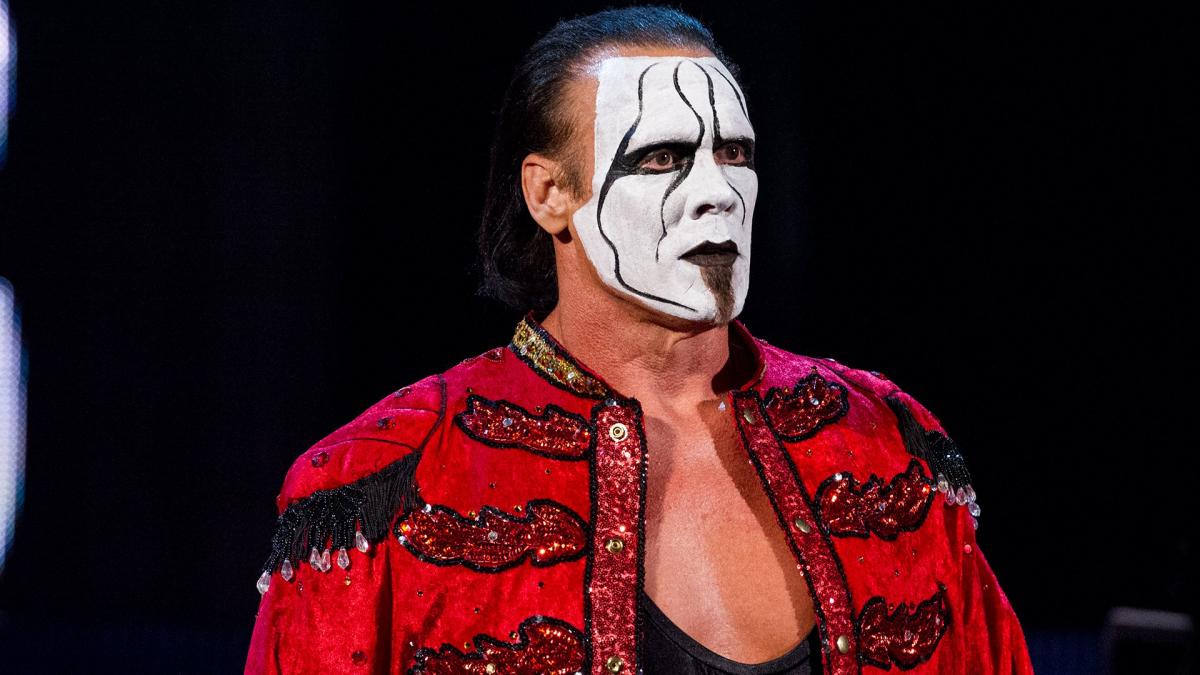 There have been some teases in recent days that Sting could be headed to AEW.

Sting was recently removed from a new WWE action figure line, which could indicate that he’s no longer signed to a WWE legends contract, but there’s no word on that yet. After a Sting figure was announced for the line, figure maker Mattel said that Sting has been removed.

“Due to circumstances out of our control Sting needed to be removed from Legends Series 7. We’ll look to include this figure in a future wave if he becomes available to us again.”

Cody Rhodes responded to that news on Twitter with an interesting GIF:

Sting has also been recently complimenting AEW wrestlers on Twitter, though he was also still posting about WWE as recently as Saturday.

Good to see @JakeSnakeDDT healthy and back on national TV in a prominent role! One of the all-time great heels. pic.twitter.com/N94ckHe2Ea

Just glad to see you getting a much deserved shot in @AEWrestling. https://t.co/3RRiHWqGFG