Jon Moxley Has a Bruised Tailbone 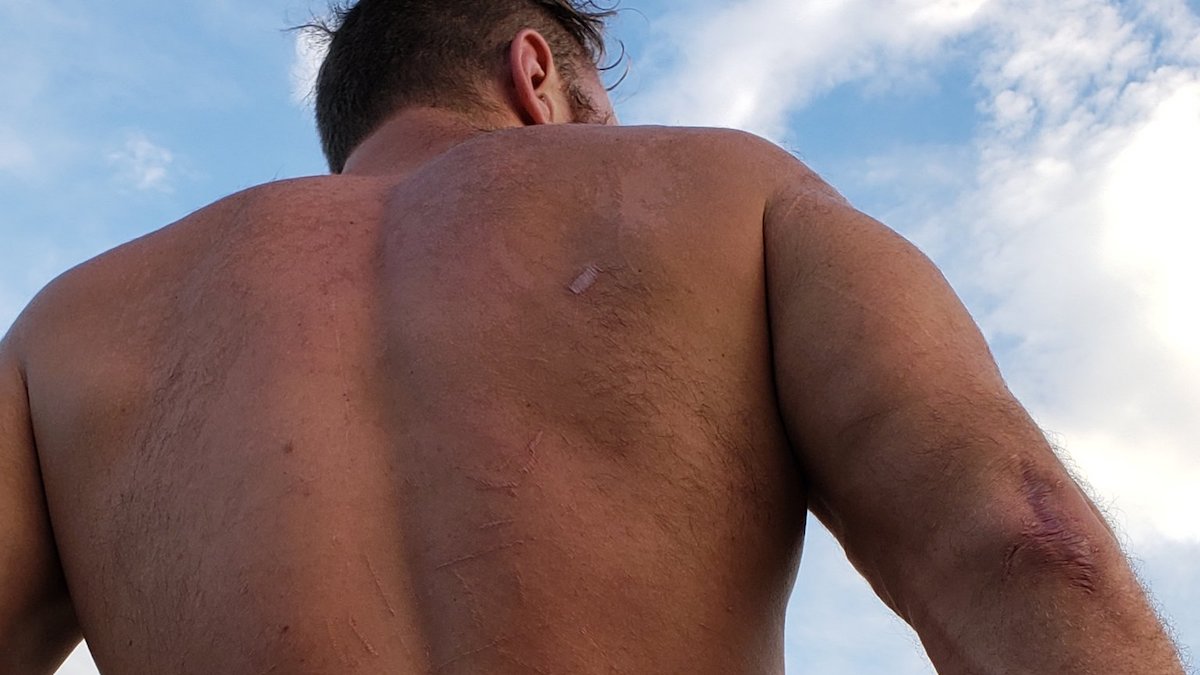 Jon Moxley said on Twitter that he has a bruised tailbone, posting a picture that also shows his scarred back from his 15+ years of wrestling.

If you’ve ever wondered what a bruised tailbone looks like… pic.twitter.com/y6cMezGEWp

There’s no word exactly how the injury happened, but Moxley’s last match was against Brodie Lee at Double or Nothing.

Recovery time depends on the severity of the injury, but a bruised tailbone usually takes about four weeks.