Kurt Angle Added as a Special Guest Referee for Riddle vs. Thatcher Match This Wednesday 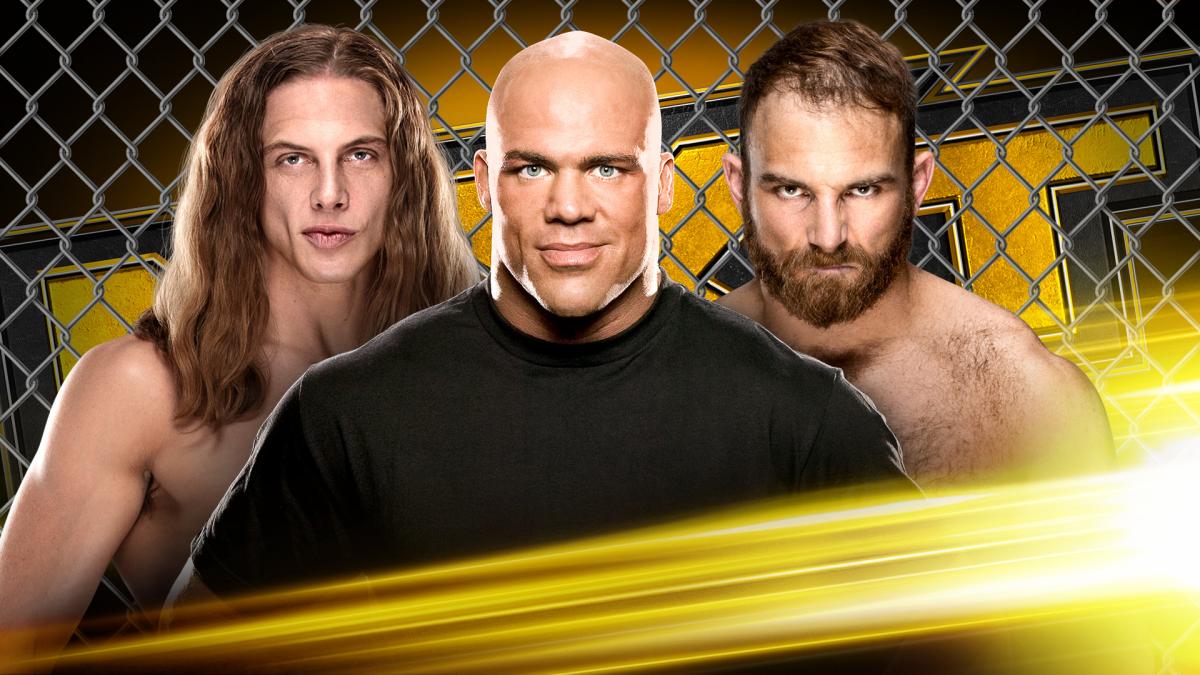 Kurt Angle, who was released by WWE last month, will be the special guest referee in the Matt Riddle vs. Timothy Thatcher “cage fight” this Wednesday on NXT.

BREAKING: @RealKurtAngle will serve as the special guest referee for @SuperKingofBros and Timothy Thatcher’s #CageFight this Wednesday night on #WWENXT! https://t.co/RZoHaH9aDY

Though Angle was released on April 15, he and other released main roster wrestlers remain under contract for 90 days, so WWE can still technically use him on their shows.