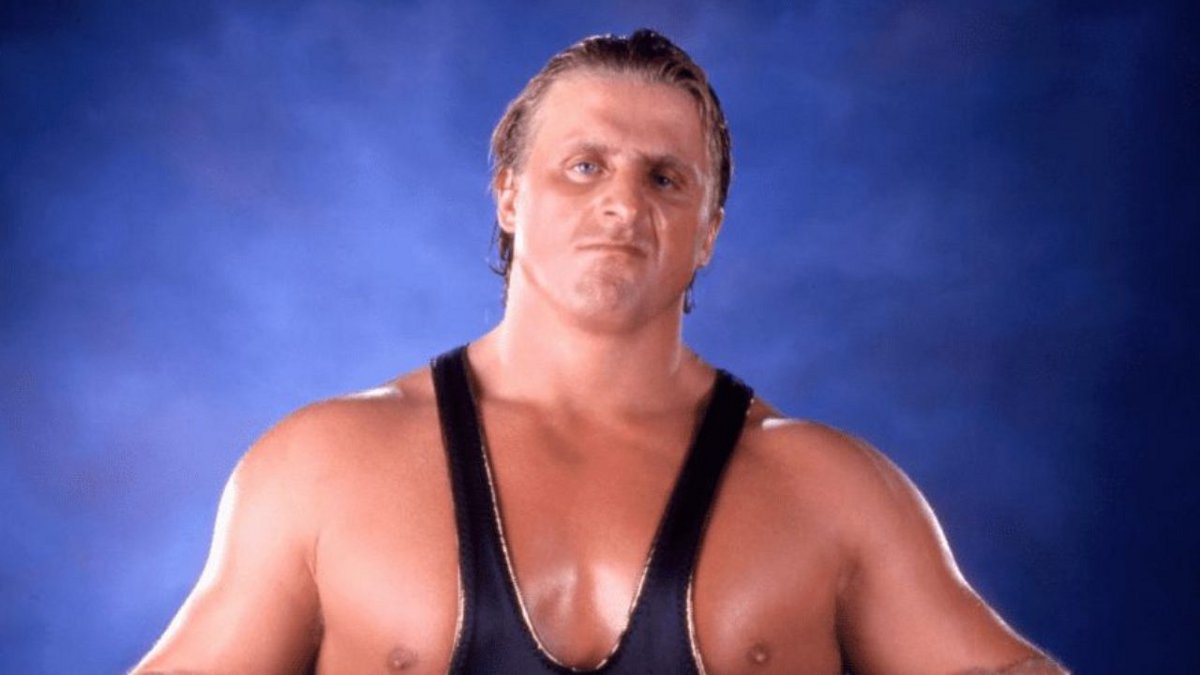 Prior to Tuesday’s airing of the Owen Hart episode of VICE’s Dark Side of the Ring series, CBS Sports held an interview with Martha Hart. Some of the topics discussed included her thoughts on her late husband’s fatal stunt and WWE’s reaction afterwards.

On the topic of Owen Hart’s fatal stunt, Martha stated:

“First of all, the stunt itself was so negligent.  They hired hackers they knew would do anything they wanted when they knew that proper riggers they had hired in the past had told them, ‘We won’t do this kind of stunt, it’s not safe.’ Everything about that stunt was done wrong. The entire set-up was wrong. The equipment was wrong — the harness, for example, was meant for dragging people behind a car. It was a stunt harness, but it wasn’t meant to suspend someone 80 feet above the ground.  What was happening to Owen when he was sitting in that harness is, his circulation was getting cut off and he couldn’t breathe. Then, the snap shackle that they used, that snap shackle is not meant for rigging humans. It’s meant for the sole use of rigging sailboats. It’s a sailboat clip that, by design, is meant to open on load. By the very design of the stunt, it was meant to fail, because the weight of Owen on that clip actually made it more likely it would open spontaneously.  Proper riggers have a few things they would never do. First, they would never do a stunt without redundancy. That didn’t happen; there was no redundancy. Second, they never, ever, let the talent have any control into the stunt. These guys were telling Owen, ‘This cord taped here, don’t pull it until you get to the ground.’ That would never happen; proper riggers don’t rig things this way. The other thing is, WWE is a billion-dollar company. Owen never questioned his safety. He thought for sure they were hiring people that knew what they were doing. He was putting his life in their hands, and they didn’t care. They didn’t have any regard for Owen’s life whatsoever. They went outside of qualified riggers that had good experience.”

On the topic of WWE’s reaction to Owen’s fatal fall, Martha stated:

“When Owen died, they scooped him out like a piece of garbage and they paraded wrestlers out to wrestle in a ring that had Owen’s blood, where the boards were broken from Owen’s fall and where the guys could feel the dip in the ring from where he fell. Just that disrespect and lack of respect for a human life that had just been lost.  The fact that they didn’t stop the show is just appalling. Vince McMahon was a poor leader, and he failed because that talent was looking for leadership and he failed them.”

Following the interview’s publication, WWE’s lead attorney Jerry McDevitt issued a statement to CBS Sports disputing Martha’s side of the story regarding Owen’s death and her lawsuit against the company.

“The reality is, we’ve never told our side of the story of what happened — at least not outside of court. We told it in court, but when she talks about the way the lawsuit unfolded over the years, it really isn’t accurate what she’s saying. What she did whenever this happened is, she hired a lawyer in Kansas City who we caught essentially trying to fix the judicial selection process to get a judge that was more to their liking. We caught them and went all the way to the Missouri Supreme Court. The Missouri Supreme Court said, ‘No, no, no. We’re not going to let that happen.’ They essentially appointed an independent judge to come in from outside of Kansas City to oversee the proceedings. We were basically trying to find out what happened that night. Martha was not even remotely interested in finding out what happened that night; she just wanted to use it as a vehicle to beat up a business that she didn’t like that her husband was in, the wrestling business.”

“In response to Jerry McDevitt’s recent comments I want to make it very clear, if there was one person on this planet who wanted to get to the bottom of what happened to my husband Owen it was me! The defense on the other hand was doing everything in their power to muddy the waters (as they try to continue to do) in an effort to detract from the case because they didn’t have one. I read every single affidavit taken, sat through endless face-to-face depositions, and spent over a year of my life dissecting every solitary fact of this case. To insinuate for one second that I of all people did not care about the truth behind Owen’s death, but instead was more interested in a ridiculous vendetta against the wrestling business, is beyond the pale.

Jerry McDevitt’s comments are absolutely absurd, reckless, and pathetic. I am not surprised that the WWE would trot out Mr. McDevitt to do damage control. After all, the events surrounding Owen’s death and the aftermath that followed are extremely disturbing and do not reflect well on their company. Not to mention that Linda McMahon was the acting CEO of the WWF (now WWE) at the time of Owen’s death, which does not bode well for them either, especially given her ties to President Donald Trump and his administration. At the end of the day truth has always been my defense and for anyone who seeks it regarding this case and the events surrounding Owen’s death I suggest they read my book. It is all in there.”