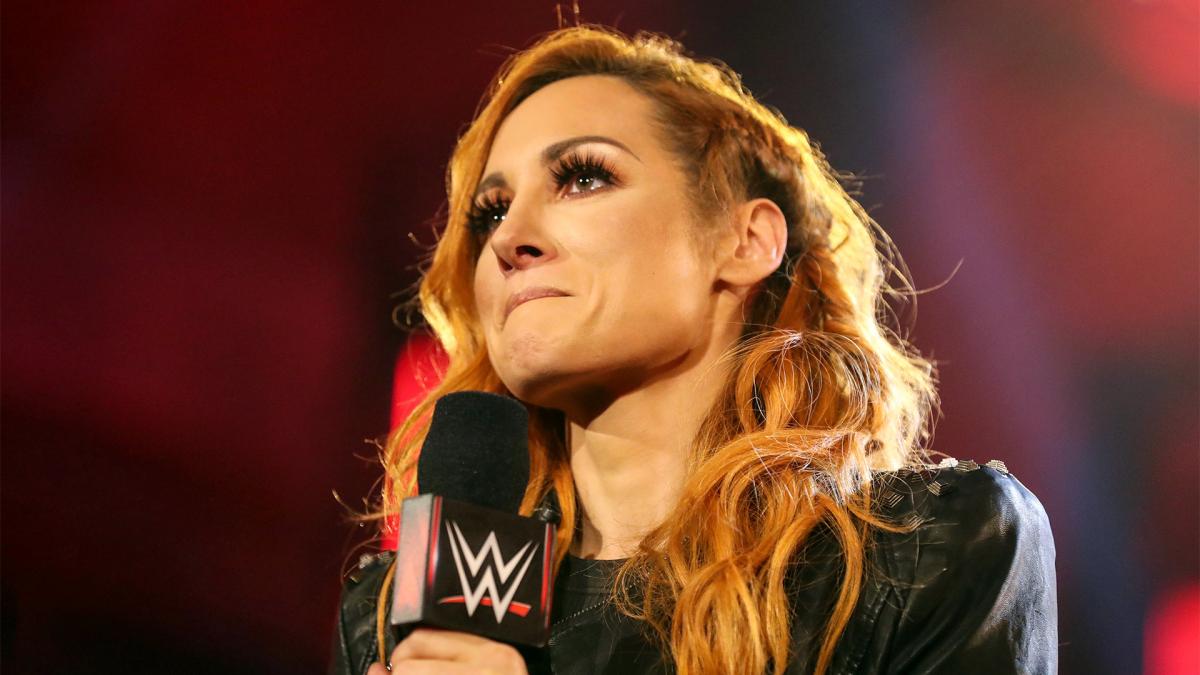 Becky Lynch announced this past Monday on Raw that she was pregnant and was handing over her RAW Women’s Championship to Asuka.

Lynch might have potentially worked WrestleMania 36 while in the very early stage of her pregnancy based on a recent interview she did with People Magazine, where she said that that the baby was due in December and she found out that she was pregnant in April. WWE’s tapings of WrestleMania 36 took place in late March.

In regards to the RAW Women’s Championship, PWInsider’s Mike Johnson reported that Asuka only found out about WWE’s plans for the title change when she went to the Performance Center on Monday for RAW’s television tapings.

Johnson also reported that only a few people within WWE had prior knowledge of Lynch’s pregnancy with most only finding out during the taping of her segment.

It was also reported that WWE officials currently do not have any timetable for Lynch’s potential return from her planned maternity leave. Lynch herself revealed to People Magazine that she is currently unsure on the future of her wrestling career.

“It’s just such a joyous time and then such a sad time too. I loved this and I’ve given my life to this. I’ve achieved everything that I want to achieve in this business. I don’t know what the next chapter is because I only know what it’s like to think for myself when I’m by myself. So I don’t know what it’ll look like and how my priorities shift and what I’m going to want in the future. So, everything’s open.”