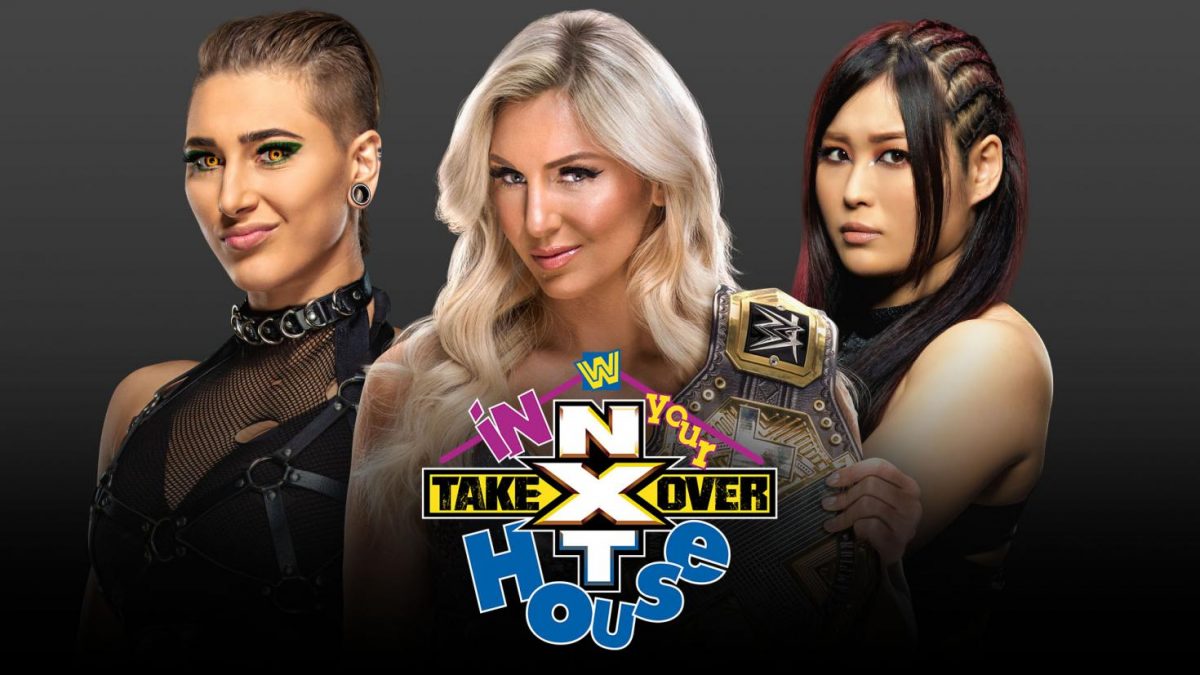 Charlotte Flair will defend her NXT Women’s Championship in a triple threat match against Rhea Ripley and Io Shirai at NXT TakeOver: In Your House on Sunday, June 7, WWE officially announced.

The match was set up this past Wednesday on NXT when Charlotte ran in and attacked both Ripley and Shirai during their match.

Two matches have been officially announced for the card and two others are very likely after challenges were made on Wednesday. 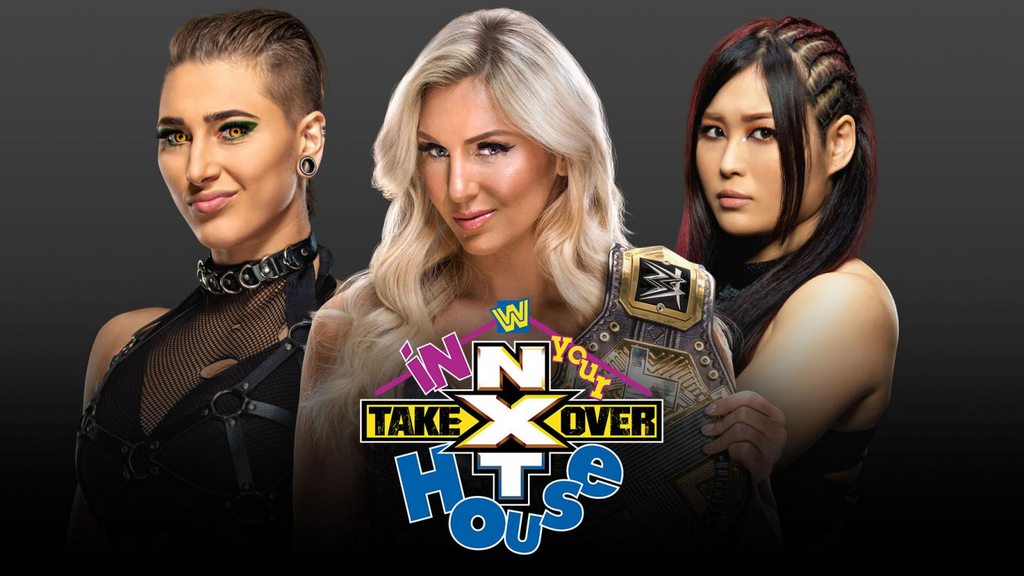 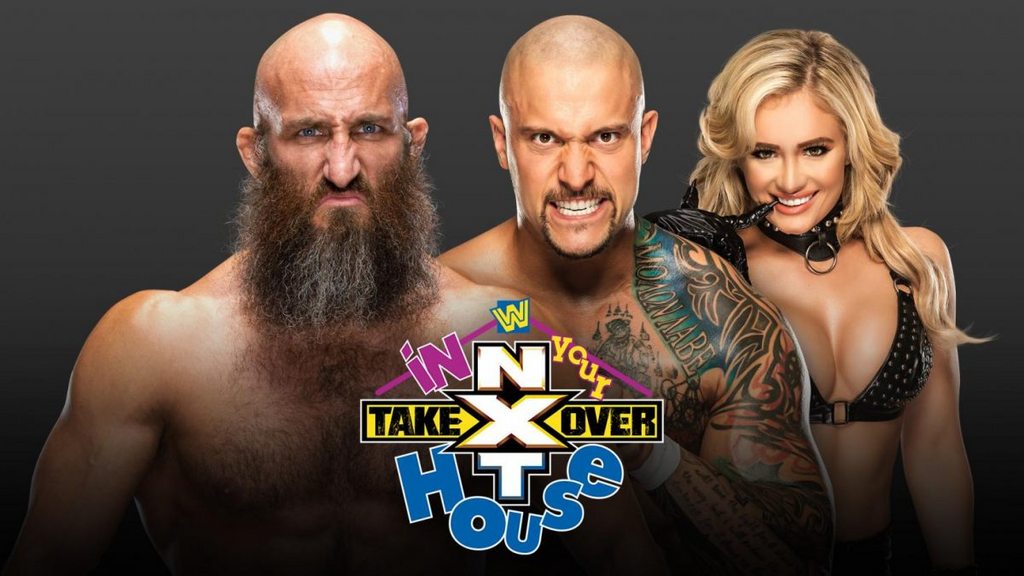