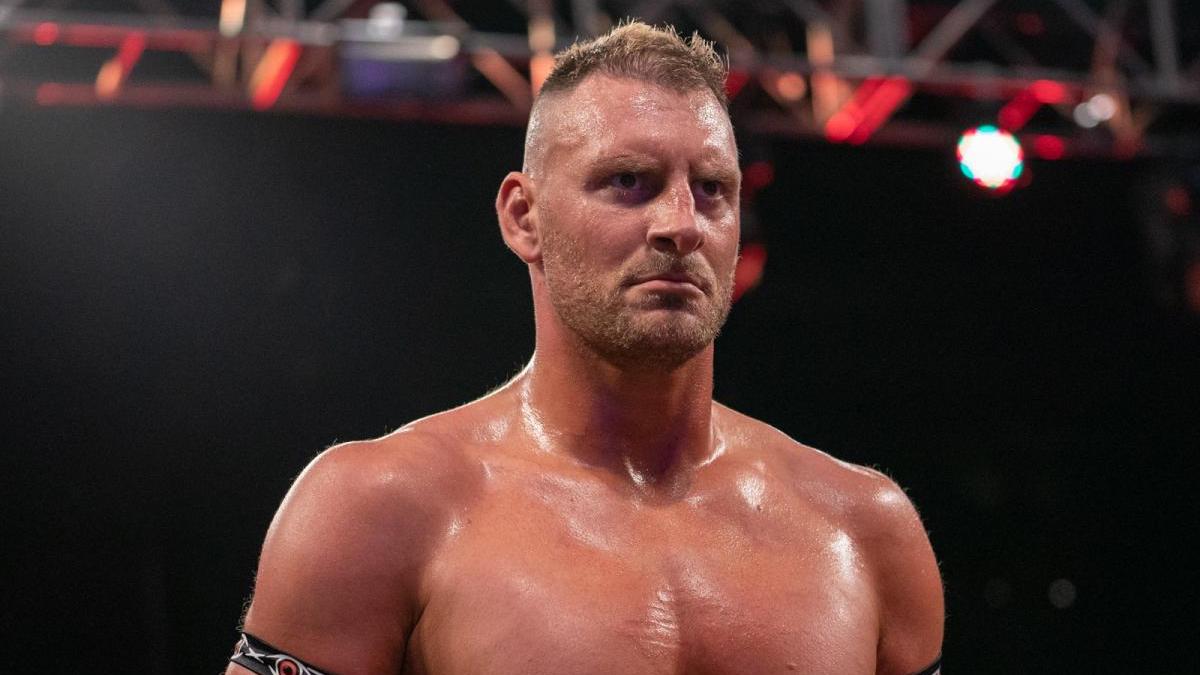 Following Matt Riddle‘s call-up to SmackDown, NXT’s Dominik Dijakovic reportedly is also set to be called up to the main roster soon.

WrestleTalk was the first to report Dijakovic’s planned call-up and Dave Meltzer confirmed the report on Saturday’s episode of Wrestling Observer Radio, adding that his sources stated that Dijakovic will be heading to the RAW brand within the near future.

Fightful’s Sean Ross Sapp reported that more NXT call-ups for RAW and SmackDown are currently planned and expected to take place over the course of the next month or two.