Original Plans for Becky Lynch and the Raw Women’s Division 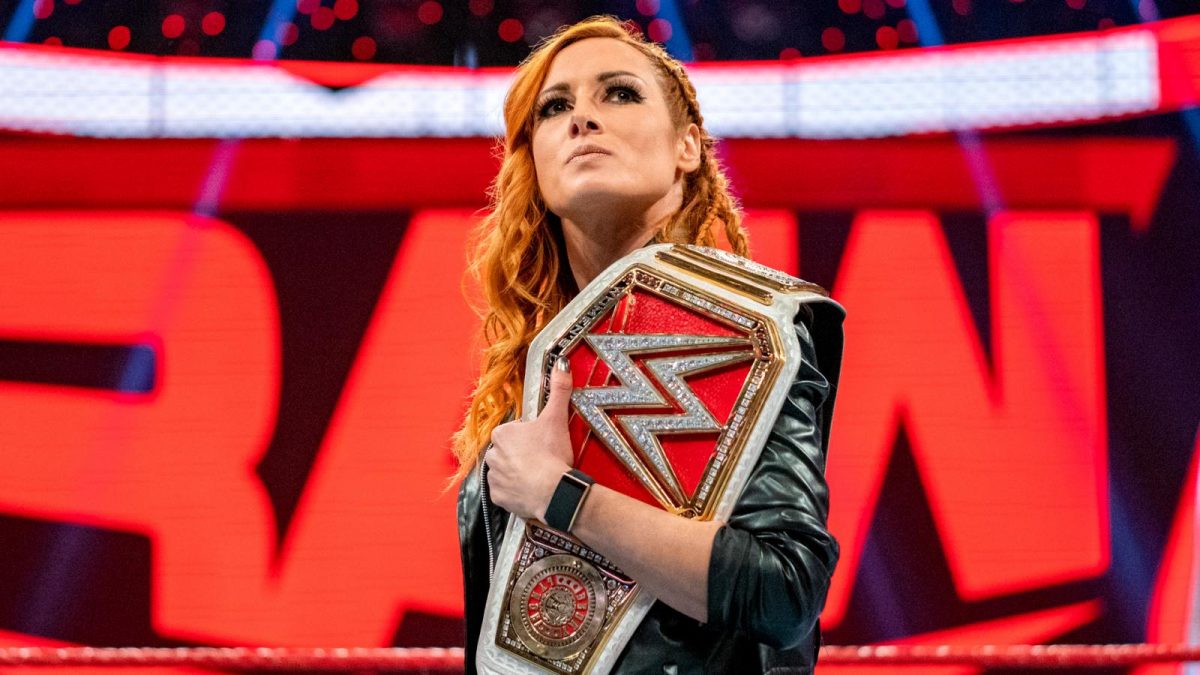 Prior to Becky Lynch announcing her pregnancy and relinquishing the Raw Women’s title to Asuka, WWE planned for Lynch to face Nia Jax at Money in the Bank, then begin a feud with Shayna Baszler over the title, according to the Wrestling Observer Newsletter.

The Observer says that Lynch, who did not appear at Money in the Bank (we now know it’s because she was pregnant), was originally booked to retain the title against Nia Jax at the PPV.

Shayna Baszler was reportedly originally booked to win the women’s Money in the Bank ladder match and was then set to feud with Becky Lynch over the title going forward. Instead, after finding out that Lynch was pregnant, WWE had Asuka win the match and had Becky relinquish the title to her.

Rather than give Baszler the win at Money in the Bank, it appears that WWE will have her chase the title from Asuka instead. If Baszler won, Becky would have had to relinquish the title to her during her pregnancy announcement on Raw, so Asuka was also the more logical choice.