Ratings: Dark Side of the Ring, Backstage, WWE on FS1, Total Bellas 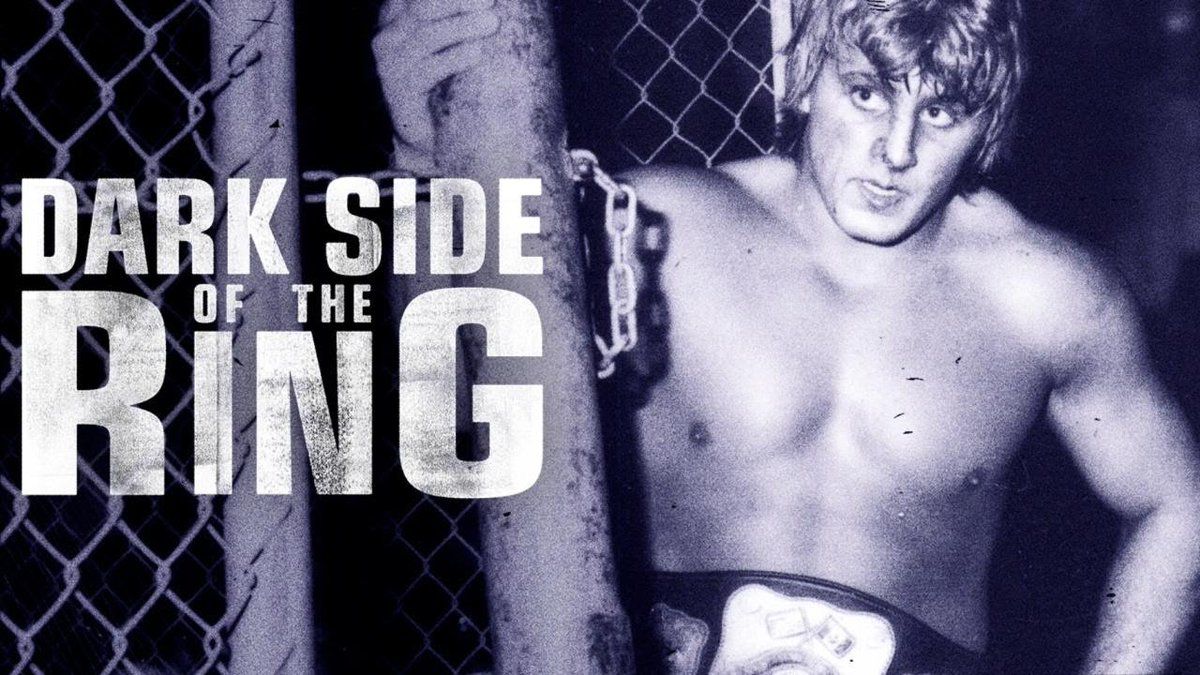 Dark Side of the Ring

The show can be watched online on the Vice TV website.

Last night’s episode of WWE Backstage on FS1, featuring Ember Moon, did not make the top 150 cable shows for the night, so its numbers are not currently available.