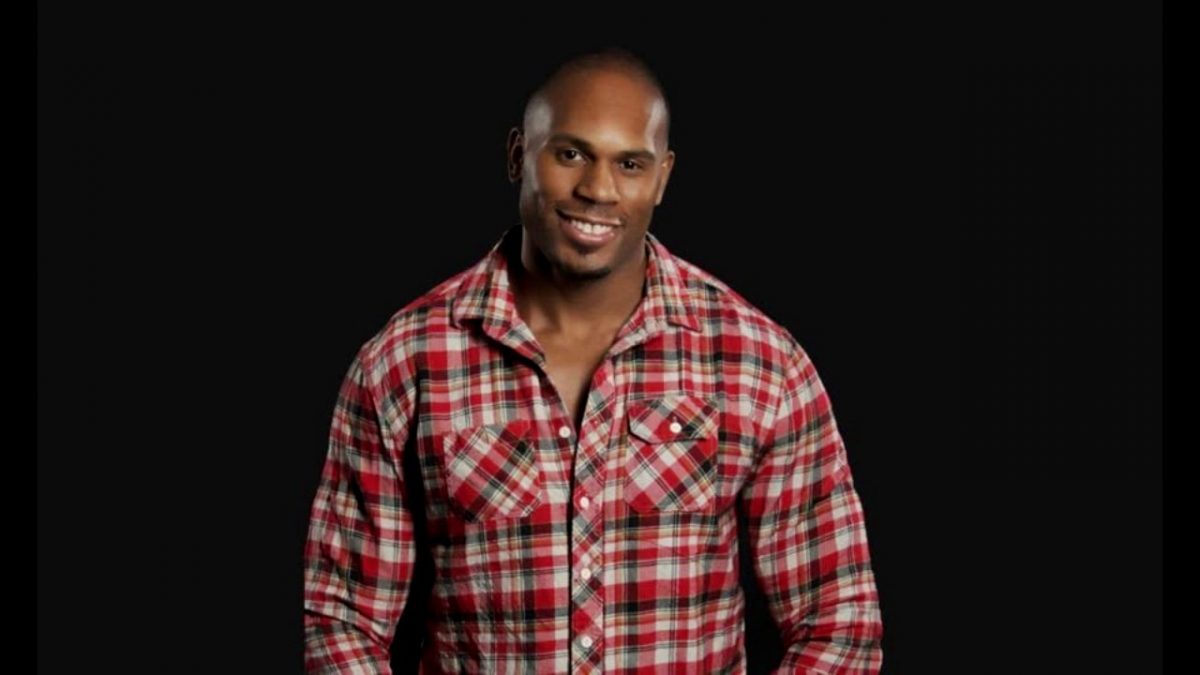 The body of former WWE wrestler Shad Gaspard was found on Venice Beach overnight, three days after he went missing after being caught in a rip current during a swim.

Los Angeles police said that a person on the beach spotted a body washed ashore and notified police. They were dispatched to the location at 2:19 AM and later confirmed the identity as Gaspard.

He had been swimming with his 10-year-old son on Sunday when they were caught in a rip current. The son was rescued, but during the rescue attempt, a wave crashed down on Gaspard and he went missing, leading to a search and rescue attempt that had come up empty until Gaspard was found by a passerby overnight.

Gaspard is best known in wrestling as part of the WWE tag team Cryme Tyme with JTG between 2006-2010.

WWE commented on his death:

WWE is saddened to learn that former WWE Superstar Shad Gaspard has passed away at the age of 39. https://t.co/ngyuRpkjps