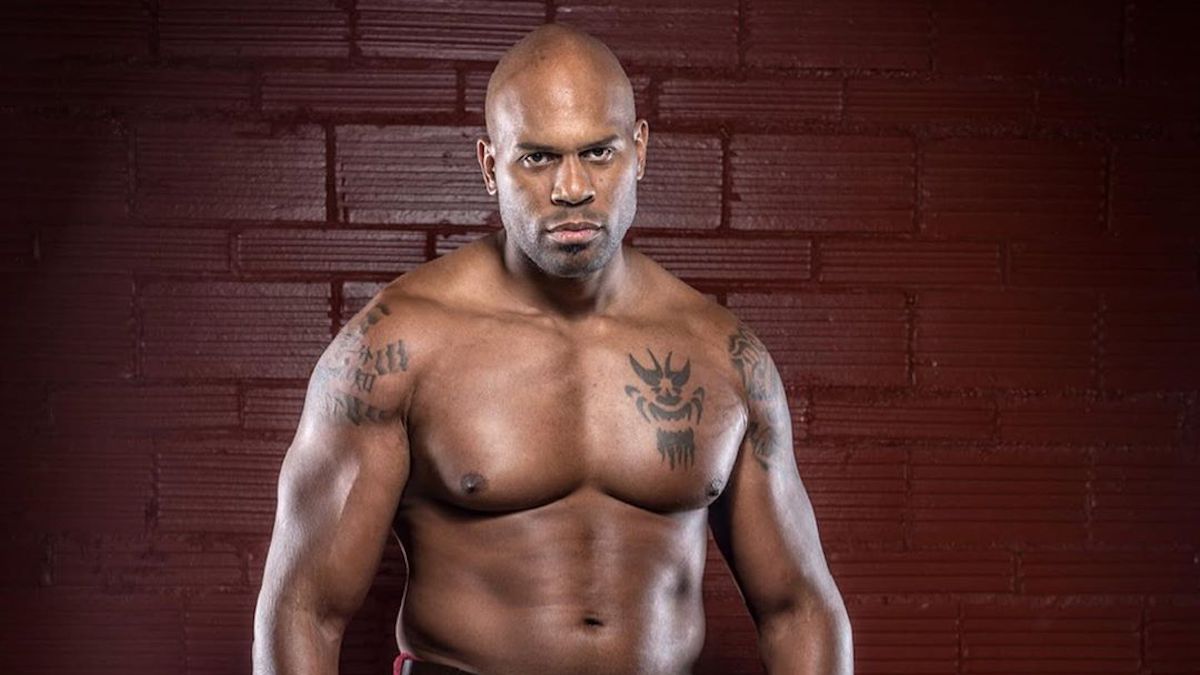 Former WWE wrestler Shad Gaspard is missing after he and his son were caught in a strong rip current during a swim in Venice Beach in Los Angeles, CA on Sunday.

Gaspard’s 10-year-old son was rescued by lifeguards and was unharmed, but Gaspard was submerged by a wave during the attempted rescue and has not been found. A witness told TMZ that Gaspard told lifeguards to help his son first, which they did.

“We had one of our lifeguards go out to make a double rescue of a father and a son,” Kenichi Haskett of the Los Angeles County Fire Dept Lifeguard Division told The Daily Mail. “The father unfortunately got pushed down by a wave as they were getting pulled out of the current. The lifeguard rescued and grabbed the boy, the son, and tried to grab the father as well. He ended up getting pushed down by a wave and we couldn’t find him and we immediately started with our rescue boats, called in additional lifeguards to search that location of his dad.”

Divers, rescue boats and helicopters have been scouring the scene, but have not yet been able to find Gaspard. Gaspard’s son and his wife Siliana Gaspard remained at the beach today during the search.

Gaspard is best known in WWE as part of the tag team Cryme Tyme with JTG between 2006-2010. 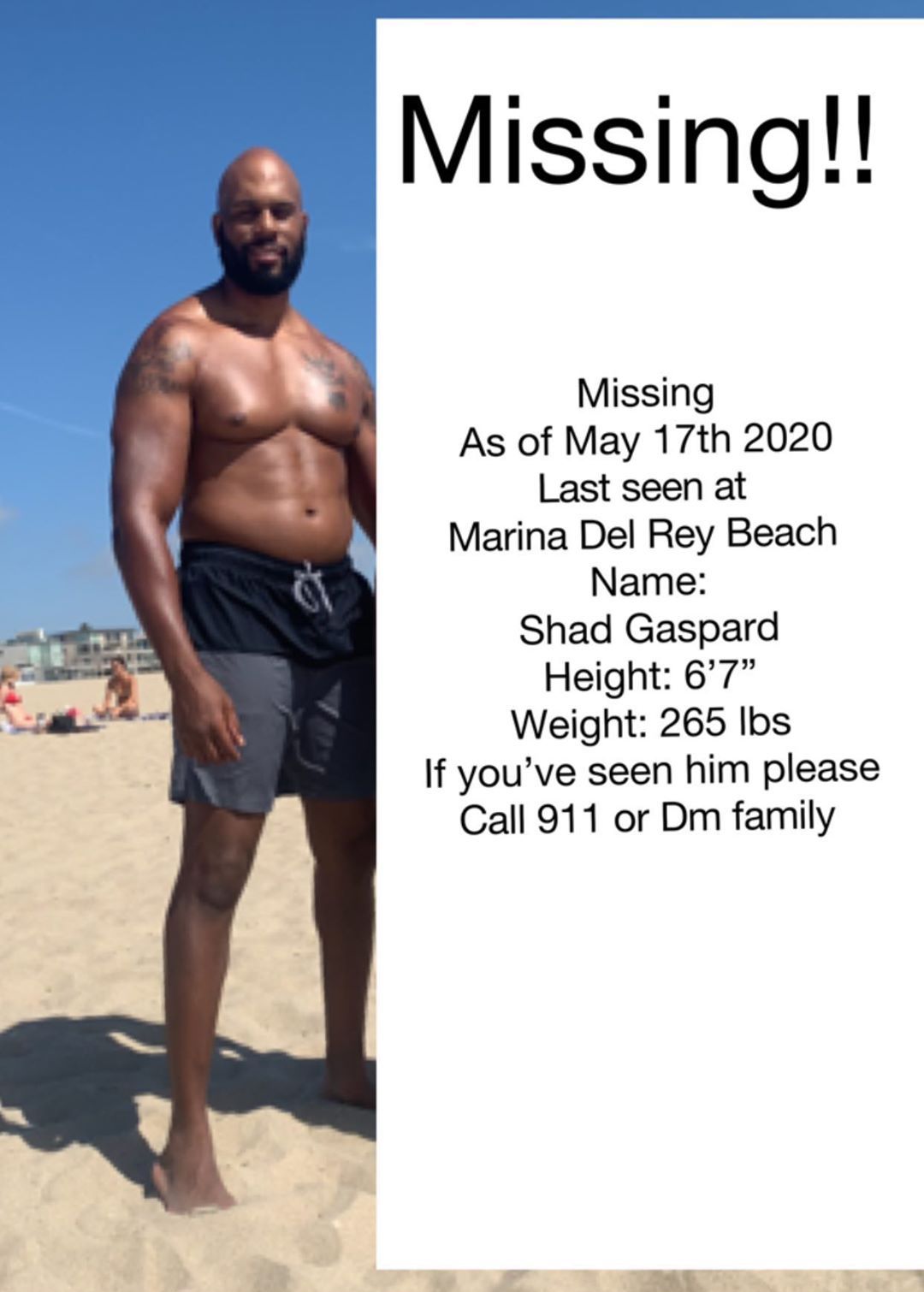