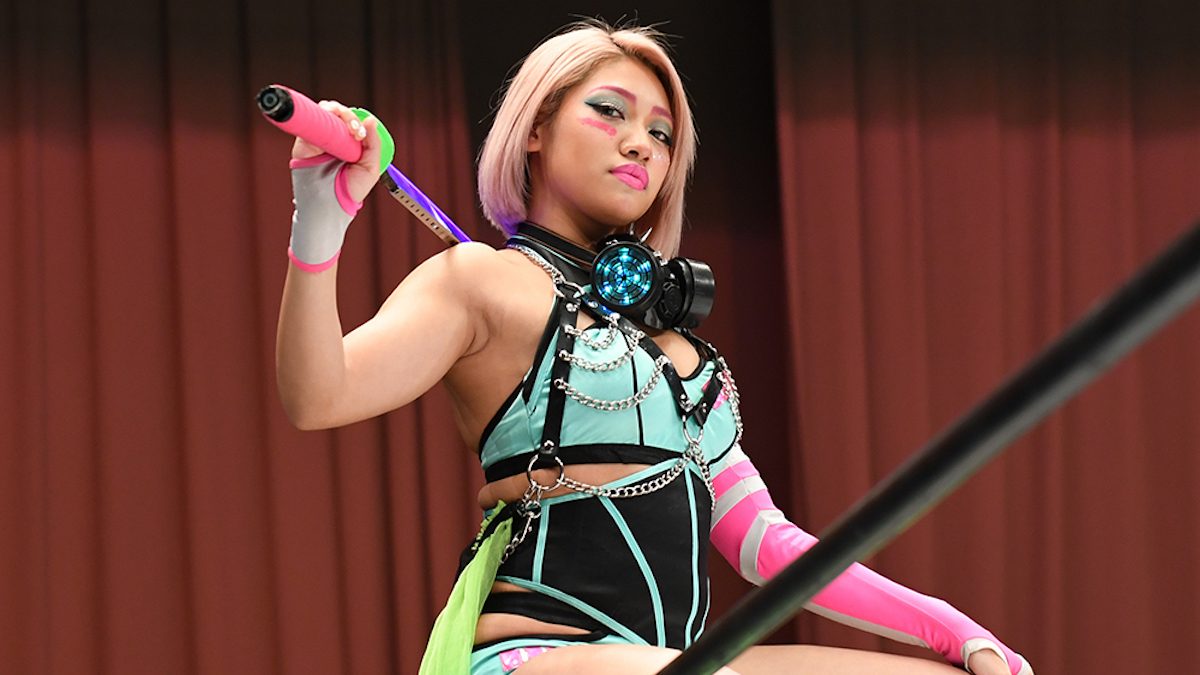 Hana Kimura, one of the top stars in Japanese promotion Stardom, died on Friday night at the age of 22 in an apparent suicide.

We are very sorry to report that our Hana Kimura has passed away.

Please be respectful and allow some time for things to process, and keep your thoughts and prayers with her family and friends.

We appreciate your support during this difficult time.

On Friday night, Kimura posted self-harm photos of her cutting her arms on Twitter along with messages about wanting to die. Those tweets have now been deleted. One tweet said the following:

Kimura had been receiving a barrage of hateful messages from people online stemming from an appearance on the Netflix reality show, Terrace House: Tokyo 2019-2020, which she joined as a cast member in September 2019. In an episode that was released in late March (taped in January), there was an incident where Kimura got angry at another cast member who accidentally ruined her ring gear when he didn’t take it out of the wash before doing his own wash, leading to the gear shrinking. Kimura confronted him about it, saying that her gear is her life and it was now ruined and she couldn’t work without it. When he didn’t seem apologetic, she got angry slapped him in the head. This led to her receiving lots of hate and online bullying from viewers of the show, which is popular in Japan.

Kimura joined Stardom in 2016 and had become one of the promotion’s top stars. In January, she wrestled at NJPW’s Wrestle Kingdom in the Tokyo Dome, teaming with Giulia in a loss to Mayu Iwatani & Arisa Hoshiki.