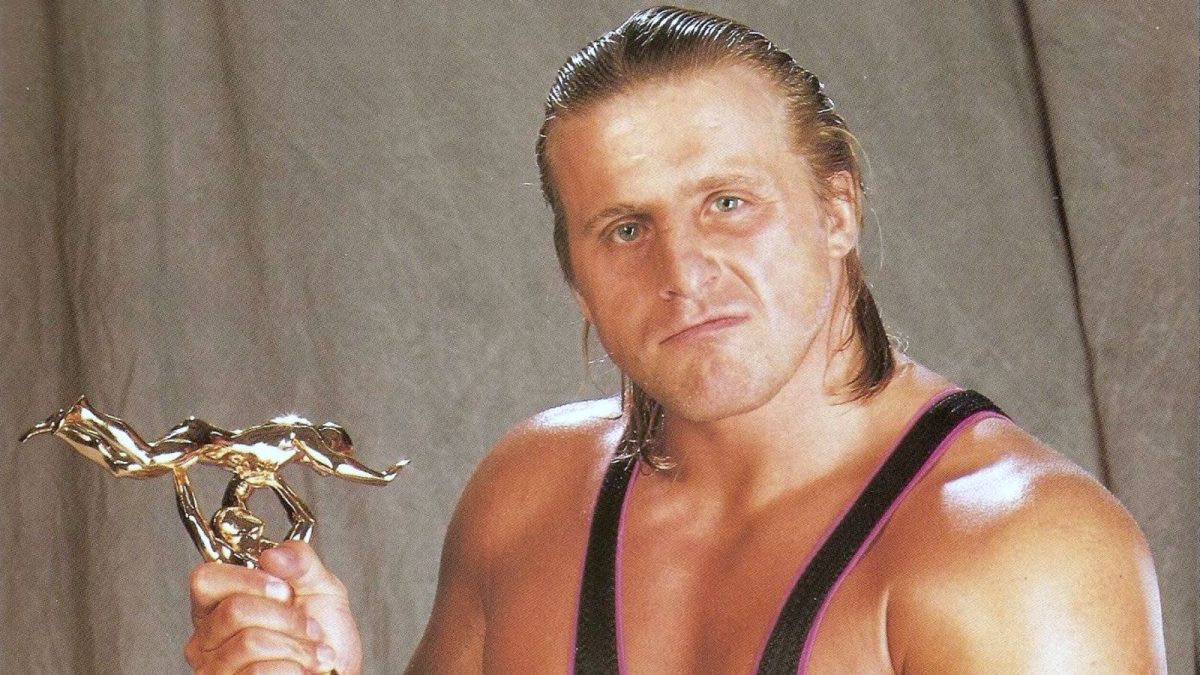 The Wrap held a recent interview with Martha Hart and one of the topics discussed included if she would ever allow Owen Hart to be inducted into WWE’s Hall of Fame.

“I’ve forgiven Vince, for everything. I don’t carry any of that with me. But at the same time, you can forgive people, but that doesn’t mean you have to befriend them. If he wanted to donate to the foundation, that would be great — but I would never allow them to honor Owen when they were responsible for his death.”

TNT Airing AEW Double or Nothing Countdown Special This Friday

TNT reportedly will be airing a new AEW television special on their network this Friday, according to PWInsider.

This special is titled “Countdown to AEW Double or Nothing” and airs starting at 10PM EST on the network.

AEW Double or Nothing 2020 will be taking place this Saturday at Daily’s Place in Jacksonville, Florida and airs live on BR Live, FITE TV, and traditional cable pay-per-view starting at 7:30 PM EST for the Buy In pre-show and 8PM EST for the main show.

The state of California reportedly is currently planning on potentially re-opening the state for sports and wrestling with no attendance allowed as early as the first week of June, according to the Wrestling Observer.

Major League Wrestling announced that they have recently signed Richard Holliday to a new multi-year contract with the company.

The upcoming new autobiographical book based on The Young Bucks titled “Young Bucks: Killing the Business from Backyards to the Big Leagues” reportedly has been delayed until November 17th, according to PWInsider. The book had originally been scheduled to be released on September 29th.