WWE: Why Sami Zayn Has Been Off TV, FS1 Tuesday WWE Schedule, Rumors of WWE Being Open to More Releases Debunked 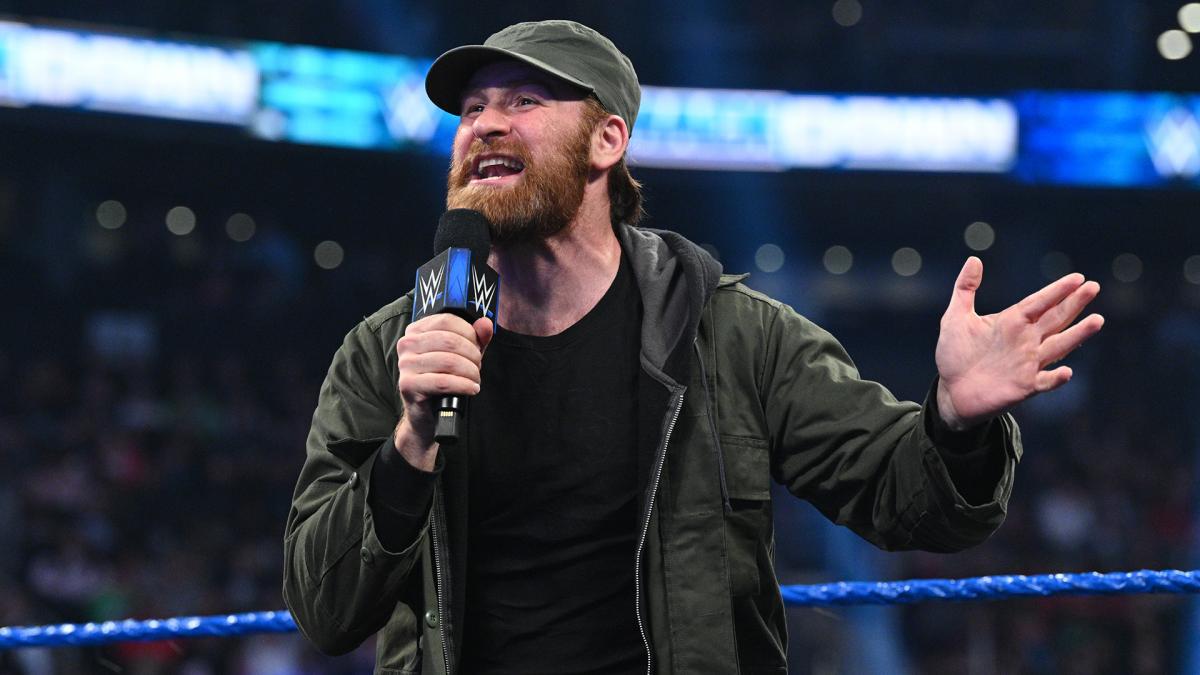 Sami Zayn’s recent absence from the SmackDown brand reportedly is due to him making the choice to not come to work for coronavirus-related reasons, according to the Wrestling Observer Newsletter.

Dave Meltzer reported in this week’s issue that Zayn originally was planned to appear on last week’s episode but those plans were dropped following his decision. Meltzer also reported that Zayn’s decision to not work was an option that WWE offered to all of their talents for tapings at the Performance Center during the on-going coronavirus pandemic.

FS1 recently announced the full schedule for this Tuesday’s block of WWE programming on the network (all times EST):

Reports of WWE officials being open to granting releases to any talent who asks reportedly are untrue, according to the Wrestling Observer and PWInsider.

Both the Wrestling Observer’s Dave Meltzer and PWInsider’s Mike Johnson reported that their sources within the company deny that WWE is currently open to granting more releases if asked.

The rumor originated from WrestleVotes who reported that their sources claimed the company was willing to grant a release to “just about anyone” who made a request now.