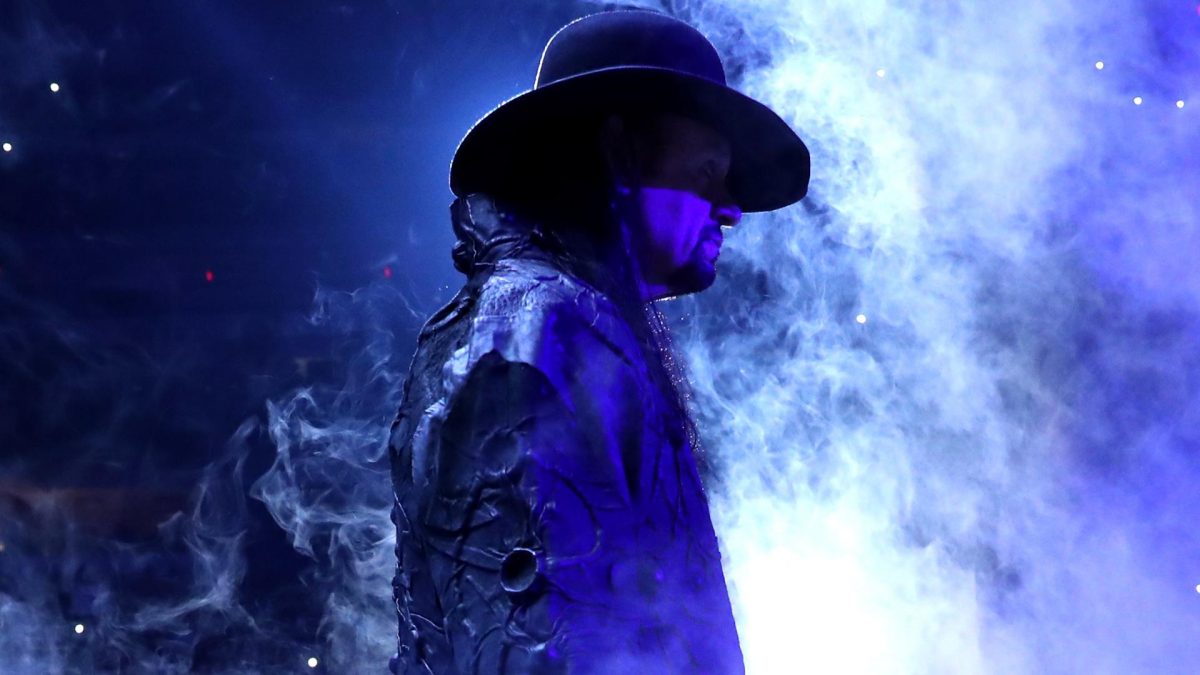 The Undertaker Comments on His Current Plans for His Career

SLAM! Wrestling held a recent interview with The Undertaker and one of the topics discussed included his current retirement plans.

“I’ll never, ever retire completely. I may not get in the ring and wrestle anymore, but I’ll always somehow be involved I’m sure within the industry. For 30 years, I’ve been a mainstay in the ring.”

Trademarks for “WCW” and “Total Divas” were filed on May 18th for merchandise-related reasons.

A trademark for “Rated R Superstar” reportedly was abandoned by WWE on May 22nd, according to WrestlingInc.com. This trademark had been filed on April 5th for wrestling-related purposes.

The ratings and viewership for Monday’s episode of RAW has been delayed till this Wednesday due to the Memorial Day holiday.