AXS TV and WOW No Longer Working Together 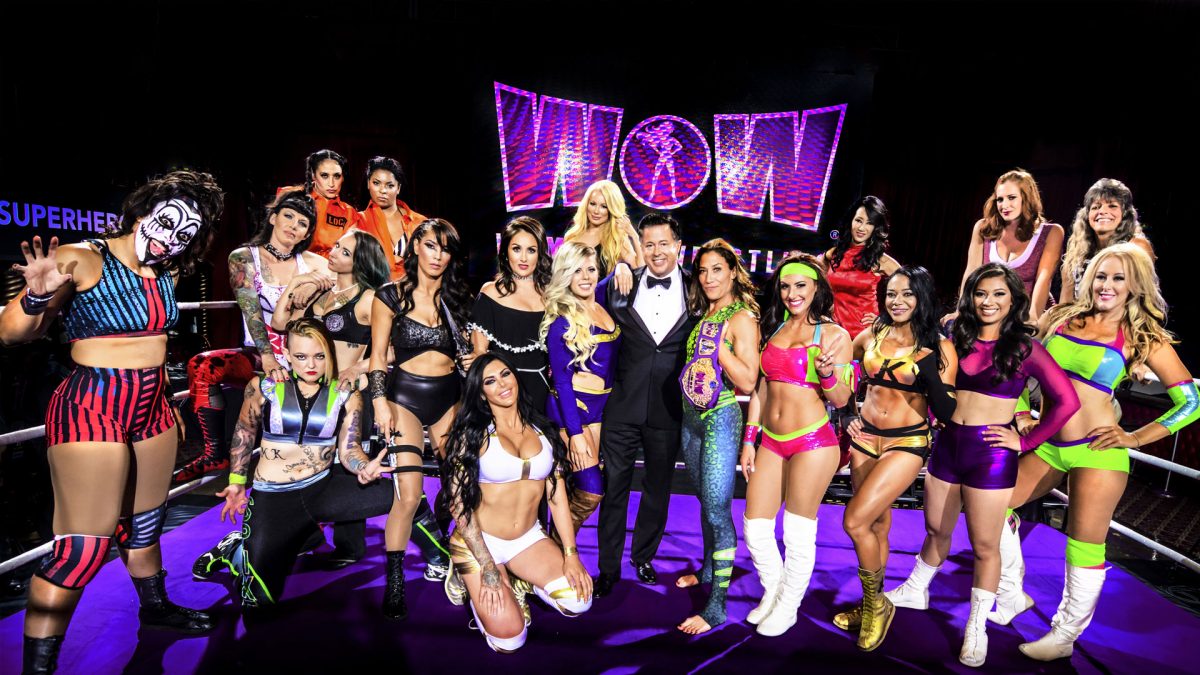 WOW – Women of Wrestling will no longer be airing on AXS TV.

Anthem, Impact’s parent company, which bought AXS TV in September, confirmed that they are no longer working with WOW and plan to “focus full time on Impact Wrestling,” according to Pro Wrestling Sheet.

WOW is now looking for other networks to air their show.

The promotion debuted on AXS TV on January 18, 2019 and aired until November 23.

AXS TV also cut ties with NJPW last year after the network was purchased by Anthem.