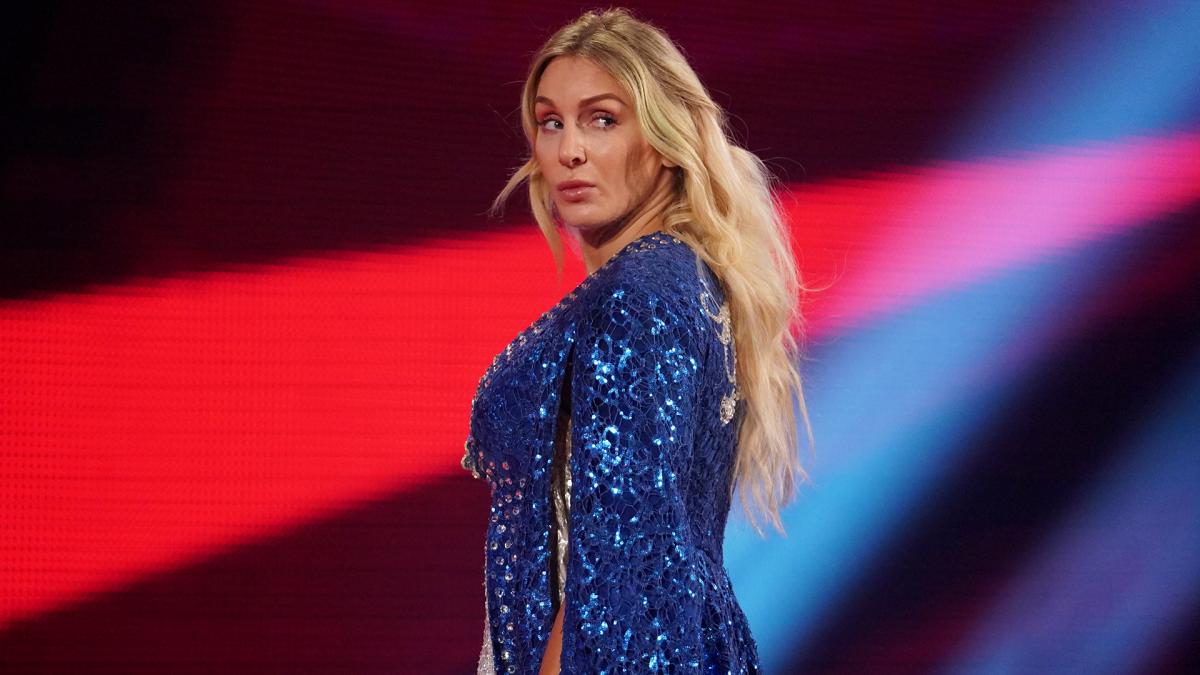 Charlotte Flair will be out of action for the next six weeks because she’ll be undergoing a planned elective surgery, according to PWInsider. The surgery is not because she’s injured or sick, but no further details were provided.

WWE wrote her off of TV last night on Raw by having Nia Jax attack her backstage and later said that “it is believed she may have suffered a potential collarbone fracture,” but that’s just a storyline injury.

Charlotte is expected to be back in time for SummerSlam, which is scheduled for August 23.