Cody Rhodes Says That Sammy Guevara Will Be Back 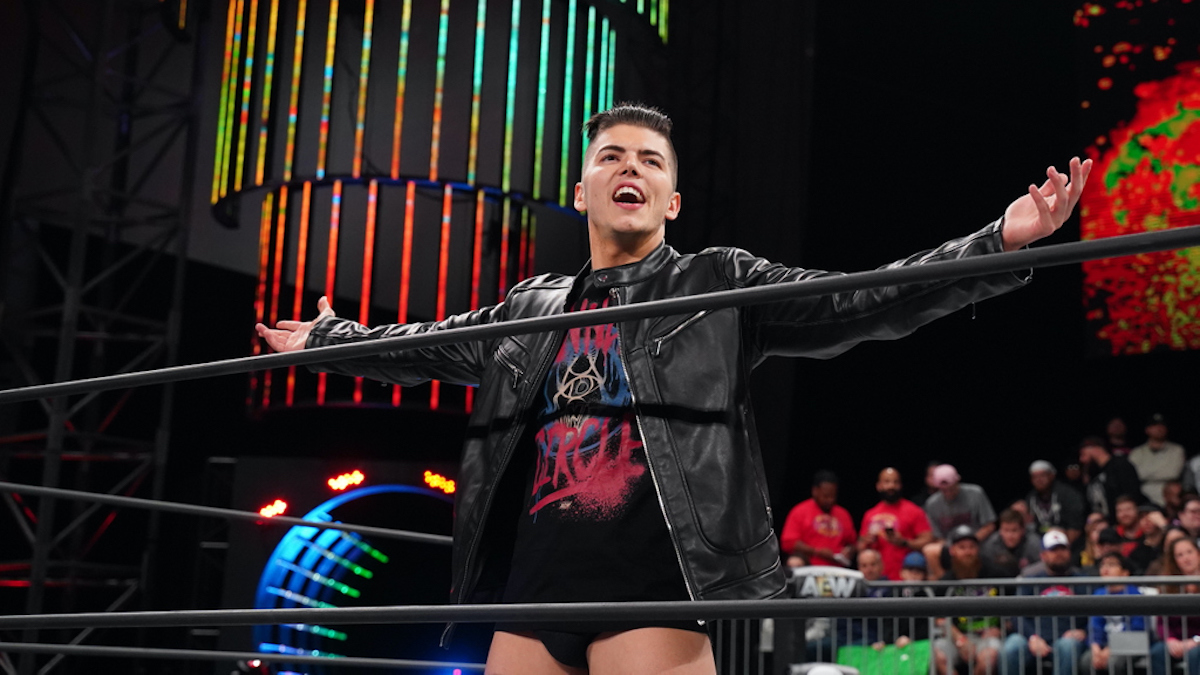 Cody Rhodes said on Twitter that Sammy Guevara “will return.”

Sammy will return. And he will be a better professional wrestler, and a better man when he does.

AEW suspended Guevara last week after people dug up a four year old clip of him on a podcast where he made an “offensive” comment about Sasha Banks. Guevara has since apologized publicly and directly to Banks.

AEW said last week that Guevara would be “suspended without pay until further notice” and they would “re-evaluate his status within the company” after he “undergoes extensive sensitivity training.”

On Wednesday’s AEW Dynamite Post Show, Tony Schiavone said that he thinks that Guevara’s suspension will be for about four weeks, but a few minutes later, someone “from the office” told him that the suspension was “indefinite.”

Cody’s tweet was responding to a story about Guevara shared by a mother that “still brings tears to [her] eyes.” She said that two years ago, her 12 year old daughter, who was a fan of Guevara, was suicidal, so the mother reached out to Guevara and he sent her daughter an encouraging three minute video that lifted her spirits and the mother says “helped save [her daughter’s] life.”

My @sammyguevara story. The gift he gave us that day still brings tears to my eyes. @TonyKhan @CodyRhodes @AEWrestling do what you have to do for the lesson to be learned. But this man #LITERALLY helped me save my child’s life. And I’ll be forever grateful. pic.twitter.com/9HCsbckTqp