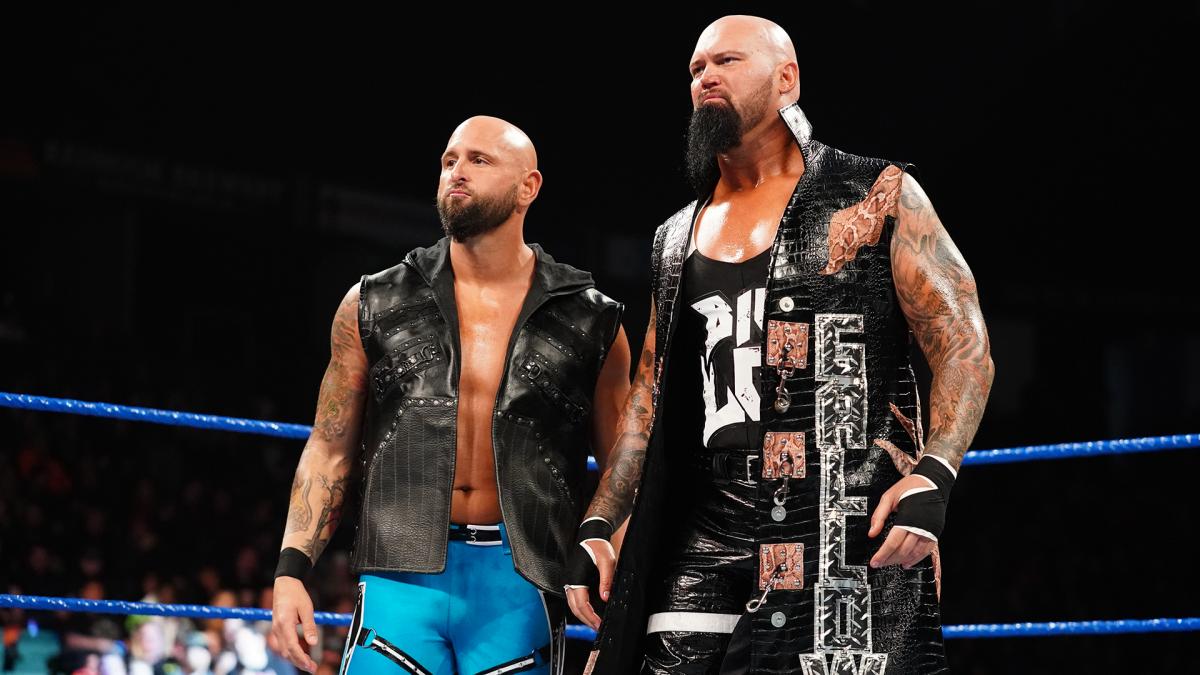 Impact has been “heavily pursuing” Karl Anderson and Luke Gallows to get them to appear (at least) at the Slammiversary PPV on July 18, according to Pro Wrestling Sheet.

Impact has made Anderson and Gallows “incredibly strong” offers, Pro Wrestling Sheet says, which would also allow the team to also work in New Japan Pro Wrestling while signed by Impact.

Anderson and Gallows will reportedly reveal their future plans on July 18, the day of the PPV.

Impact has been teasing that recently-released WWE wrestlers would be appearing at next month’s Slammiversary PPV.