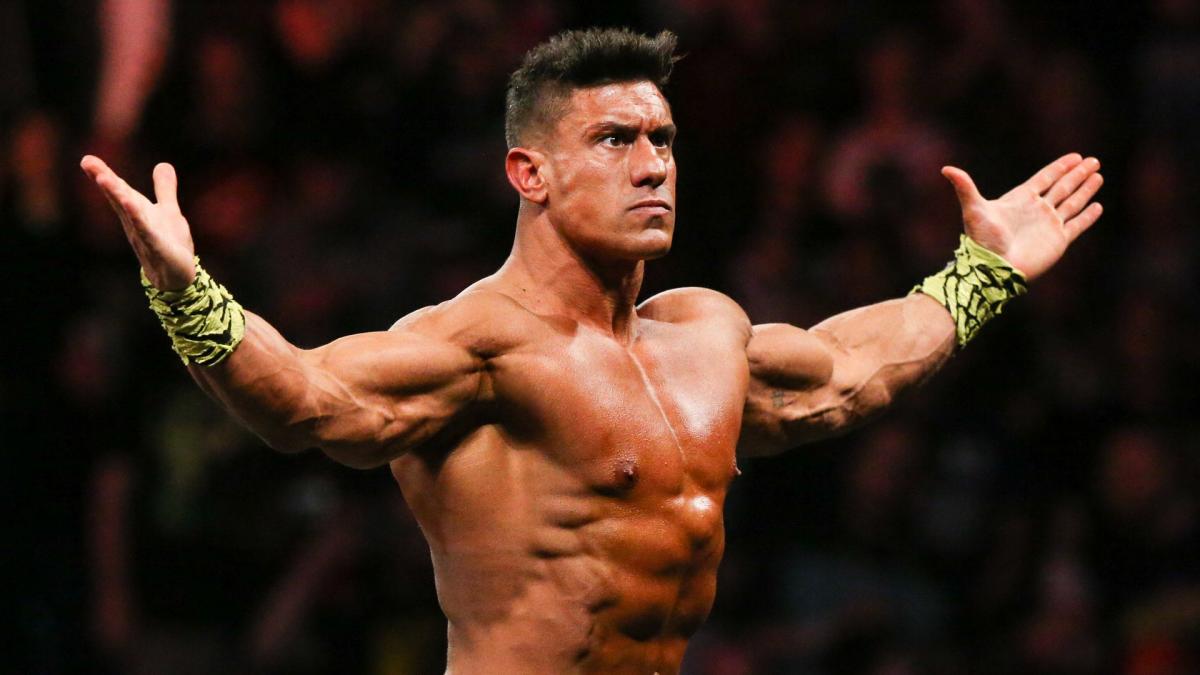 Last night, Impact continued to tease that formerly released WWE wrestlers will make their debuts at the Slammiversary PPV on July 18.

In a hype video for Slammiversary, Impact promised that “at least one former World Champion will make his return to Impact Wrestling” at the show.

Of the wrestlers that Impact has previously teased, EC3 and Eric Young are former TNA World Champions.

Wrestlers who have previously been teased by Impact:

Ladies and gentlemen, could TROUBLE be coming once again? #IMPACTonAXSTV @TheMooseNation pic.twitter.com/cz10XByFEe