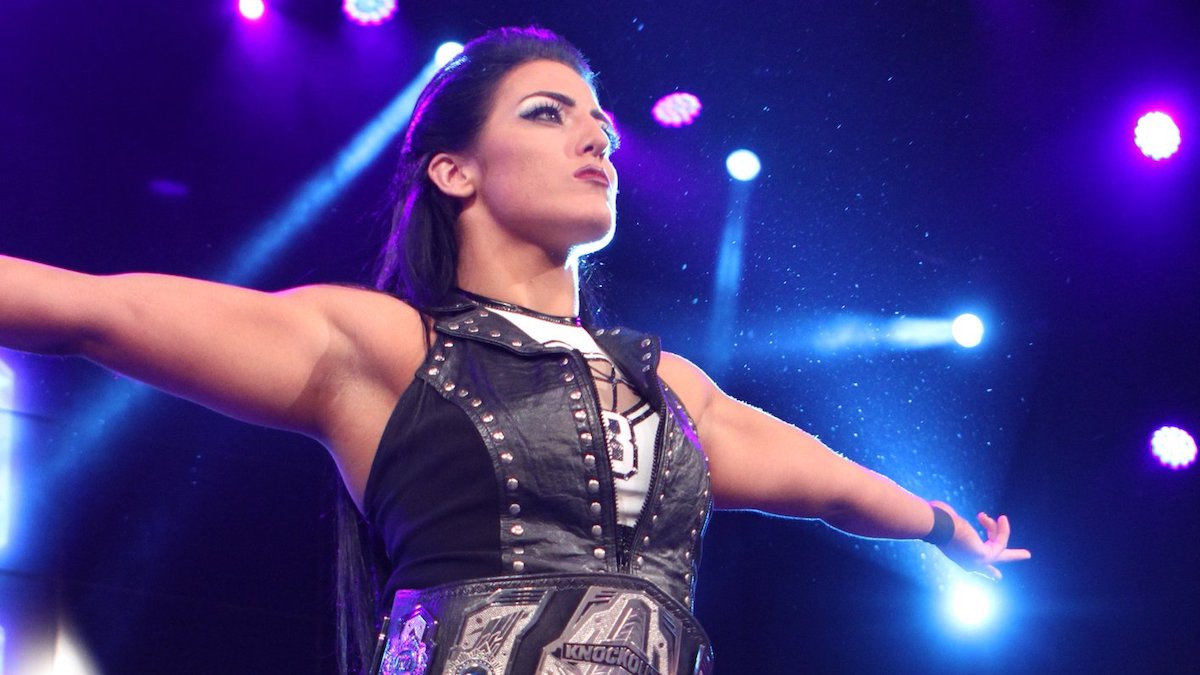 Impact announced today that they have “terminated [their] relationship with Tessa Blanchard and stripped her of the IMPACT Wrestling World Championship.”

According to PWInsider, Impact’s relationship with Tessa Blanchard had become “increasingly icy” in recent weeks. Her contract was set to expire some time next month, before the July 18 Slammiversary PPV, where Blanchard was set to defend the World Championship against Ace Austin, Trey, Eddie Edwards and Michael Elgin (Elgin has been suspended so his status for the match is unknown). The Slammiversary match was supposed to be Blanchard’s final match in Impact, where she would drop the title, but “the two sides were not able to come to terms,” PWInsider says.

Blanchard has not wrestled for Impact since early March because of the coronavirus pandemic. She’s been in Mexico and hasn’t traveled to the US, so she missed both sets of Impact’s TV tapings since then and the Impact Rebellion PPV in April.

The trouble between Blanchard and Impact really picked up when Blanchard failed to send promos from Mexico that were supposed to air on the June 1 episode of Impact. Impact planned to edit Blanchard’s footage into a sit-down style video interview, but when Blanchard didn’t send it, Impact had to re-edit the show and work around the missing promo.

It had become increasingly likely that Blanchard also wasn’t going to appear at Slammiversary, so Impact “opted to cut bait and move forward,” PWInsider says.

Blanchard signed a two year contract with Impact in July 2018.

Her fiancé Daga is signed to a multi-year contract with Impact, PWInsider says.