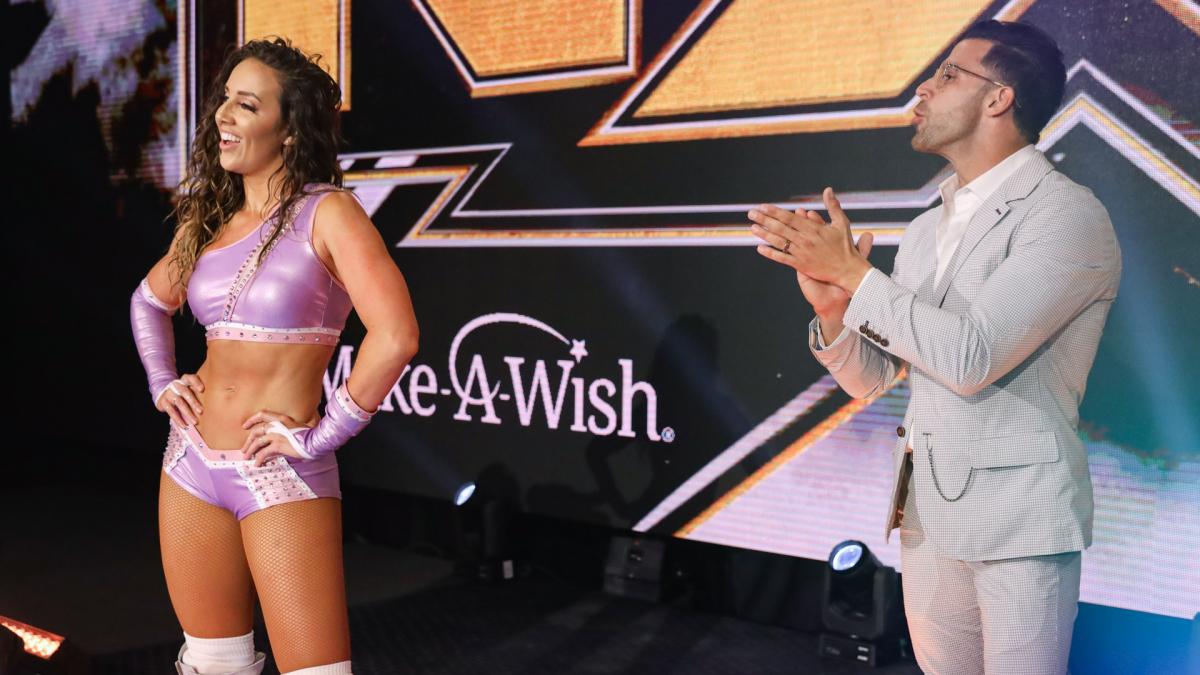 As noted before, Matt Riddle and Dominik Dijakovic will be making their official debuts soon for WWE’s SmackDown and RAW brands. Besides Riddle and Dijakovic, three more notable talents from NXT are also currently planned to be getting called up to Raw or SmackDown soon.

WrestleTalk reported that there have been recent talks within WWE of Chelsea Green being moved to the main roster soon. It was reported that Green’s recent split from Robert Stone was due to WWE officials not having any plans for Stone to be called up alongside her. Green’s pairing with Charlotte Flair in a tag team match during last week’s episode of NXT reportedly was meant to boost her profile and status before being promoted to the main roster.

WrestlingInc reported that there have also been recent talks for both Io Shirai and Velveteen Dream to be called up to the main roster within the near future as well.