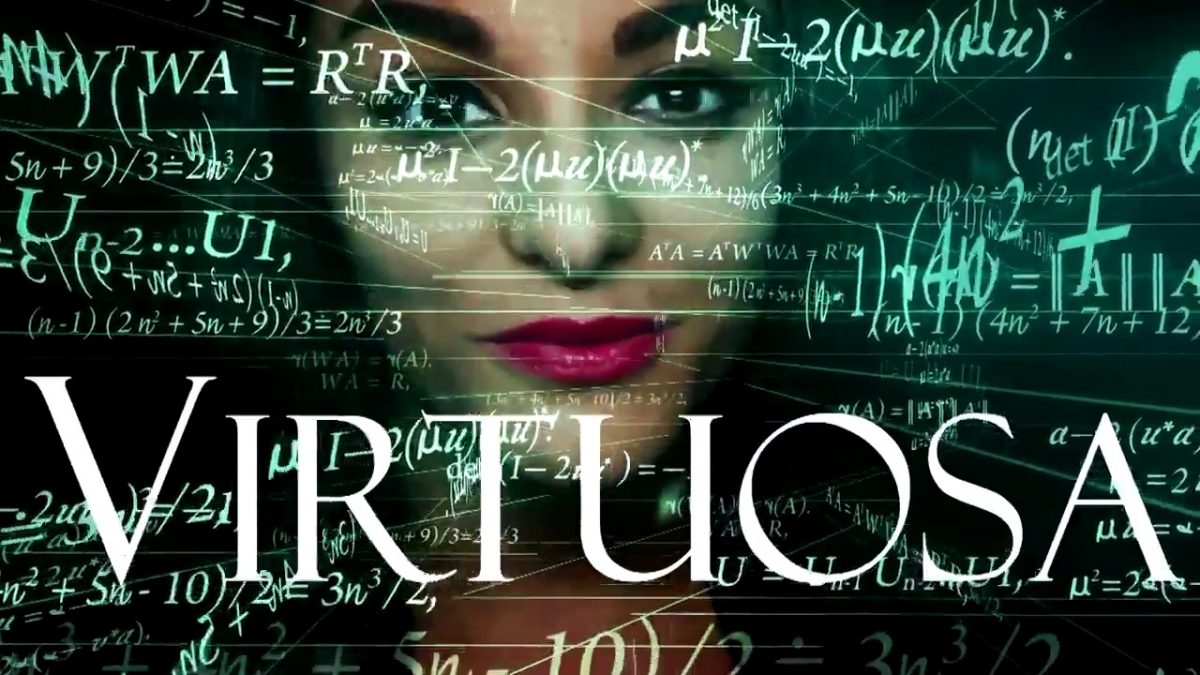 TV Insider held a recent interview with Deonna Purrazzo and one of the topics discussed included her reasons for joining Impact Wrestling following her release from WWE.

“I think that IMPACT puts such emphasis on the women’s division. Tessa Blanchard became their world champion. Specifically, the last month or two they had Nevaeh debut, Tasha Steelz debuted, then I debuted. I think it’s a great group of women. They are all trying to establish themselves and push boundaries to put on the best product.

We are all so different from each other, come from different backgrounds and are different characters and are allowed to show that. I don’t think there is one person that is with IMPACT in any capacity who hasn’t been showcased on a week-to-week basis. That was the exciting part.

They are trying to change the game right now. They want to show out. I think they probably had one of the best women’s divisions out of all of the companies out there. So to see that growth, it was definitely somewhere I wanted to be put in the mix with. AEW has a great women’s division too. There are so many options for girls right now to go out and showcase themselves. I wanted to be part of it all.”

New Japan Pro Wrestling recently filed a new trademark to the United States Patent and Trademark Office for “Wrestle Dynasty” on May 27th for merchandise and entertainment-related purposes.

Grant Berkland, known under the ring name Danny Havoc, passed away this past Sunday at the age of 34 due to unknown causes. Havoc was known primarily for his time in Combat Zone Wrestling and as a very notable deathmatch wrestler in the United States indies scene during the mid-2000s to late 2010s. Havoc’s career and retirement was profiled in an episode of Viceland’s “The Wrestlers” documentary series from 2018.

As noted before, Bobby Fulton announced this past December that he had been diagnosed with throat cancer. Fulton provided an update earlier today on Facebook stating that “most of my cancer is gone except for a small tumor. They will be looking into it more on Friday. Please continue to keep me in your thoughts and prayers.”

Over The Top Wrestling recently announced that their Sixth Year Anniversary event will be taking place on October 31st in Dublin, Ireland