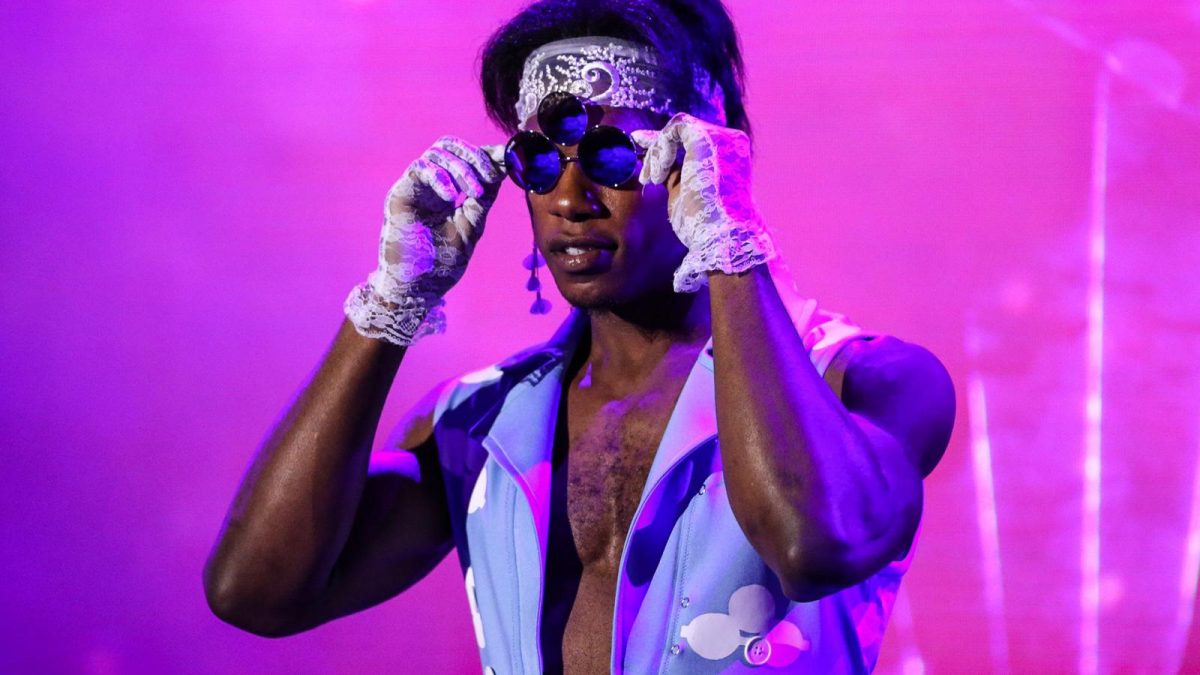 Velveteen Dream was involved in a car accident yesterday and released from a hospital on the same day.

There are no other details available right now.

The news was first reported by Fightful’s Sean Ross Sapp.

WWE has confirmed to me that Velveteen Dream was in a car accident today, and has been released from the hospital.

Dream’s name has come up in the past week as one of the people accused of wrongdoing in the #SpeakingOut movement, with more than one person accusing him of “communicating inappropriately” with minors. Dream was accused of the same in April. Back then, he denied the allegations, saying, “Be assured I did not communicate inappropriately with anyone. A private photo of mine was shared without my consent or knowledge and I am working with a third party to look into this matter.”