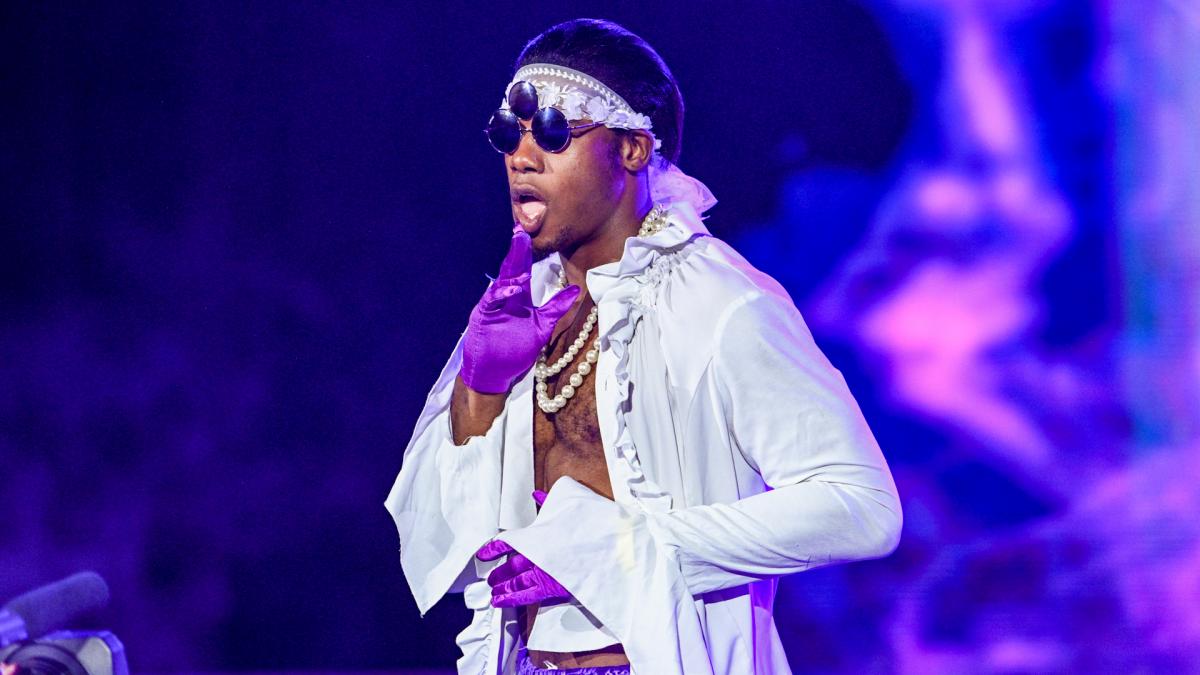 Allegations against Dream were recently made on Reddit by a user who claimed that Dream had been sending messages and explicit photos through Instagram direct messages and had asked for photos in return. The accuser, stating that they are 17 years old, said that these messages were sent to them and their friends, who were stated to be 15 and 16 years old. Dream’s accuser also provided an audio clip that had been allegedly sent by Dream. The original Reddit thread has been deleted because of Reddit’s policy against leaked photos of people.

Following the accusations, Dream issued a statement on Twitter denying the accusations and claimed that the intimate photo of himself being shared online was shared without his consent. Dream’s statement did not include any comments regarding the alleged audio clip that was claimed to be from him.

Be assured I did not communicate inappropriately with anyone. A private photo of mine was shared without my consent or knowledge and I am working with a third party to look into this matter.