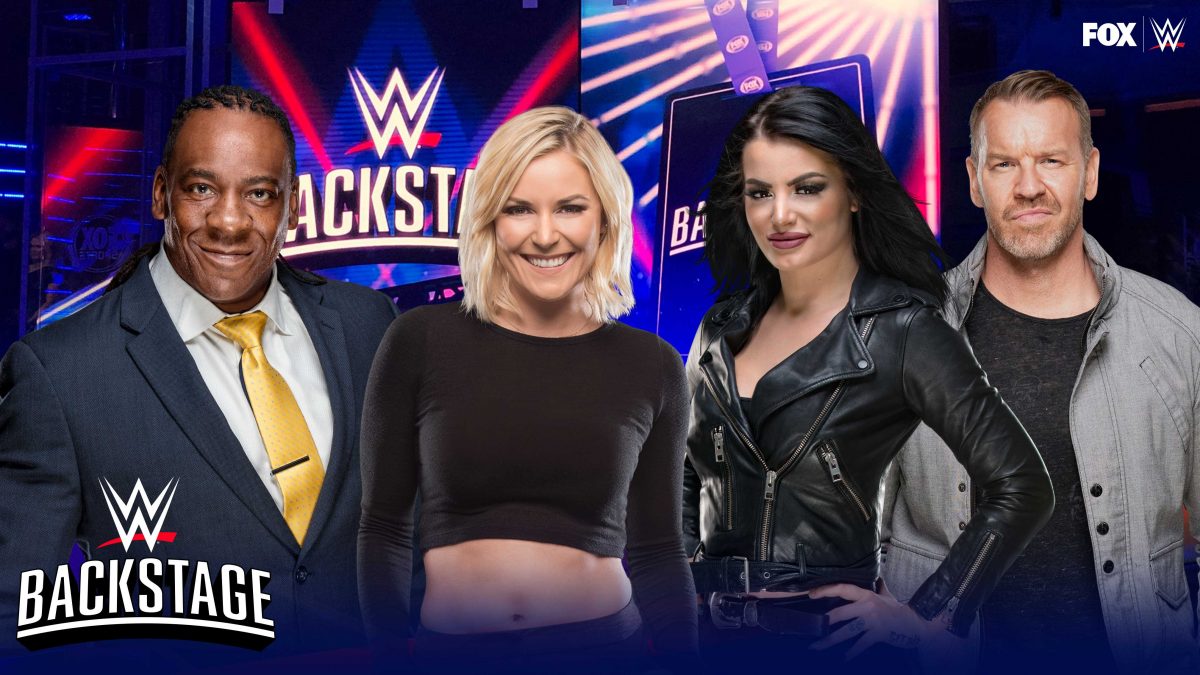 WWE Backstage looks like it’s done on FS1 in its current weekly format, and it could possibly be canceled for good.

John Ourand of Sports Business Journal reported today that the show will no longer air weekly, but could possibly return some time down the line for “big events and PPVs.”

FOX released a statement to media saying, “Today, we announced programming changes designed to better address the needs of our business. As a result, some positions in our production department have been eliminated.”

According to Ourand, around 20 FS1 producers were let go on Monday – people who worked on Backstage and other shows on the network.

The belief among people who worked on the show is that the show is “completely done beyond the outside chance that it could be used for special programming down the line,” according to PWInsider. Things are being left open so that FS1 could do more shows eventually if they choose to, but there are no current plans for that, PWInsider added.

The show will not air tomorrow as scheduled.

The show officially debuted on FS1 on November 5, 2019, but has likely been a ratings disappointment for the network, often drawing under 100,000 viewers in recent months.

CM Punk, who was a panelist on the show some weeks, is under contract with FOX, not WWE. As of right now, Punk and WWE have no direct relationship and there are no signs of that changing yet.