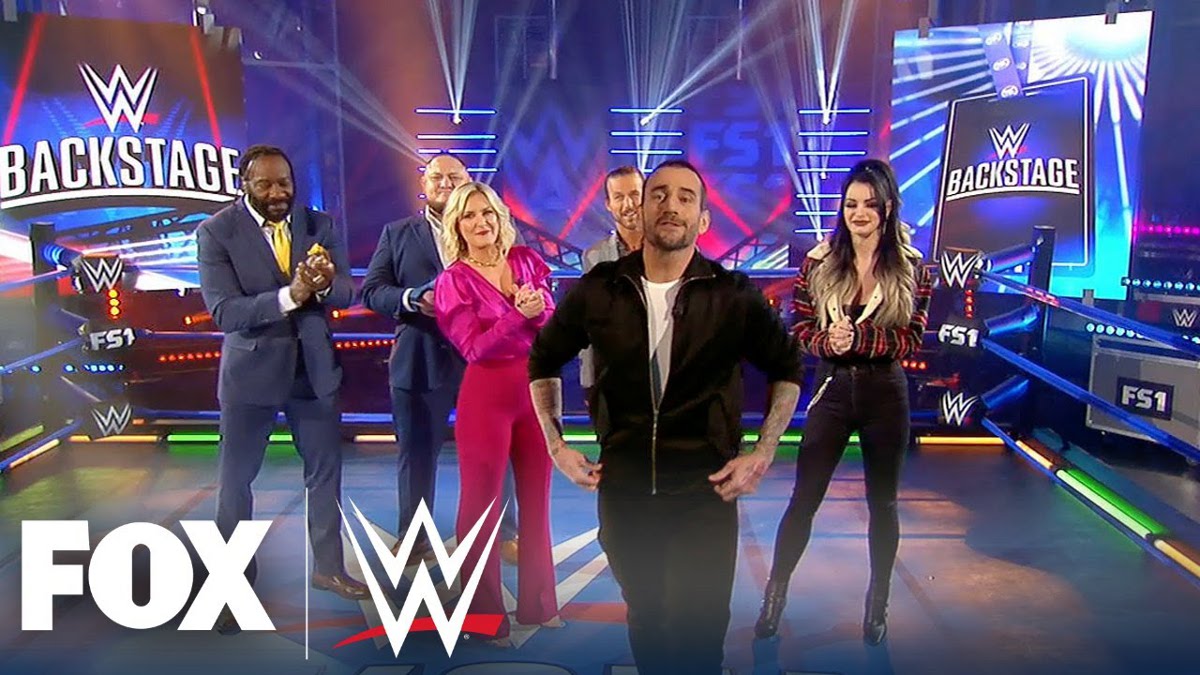 A recent episode of the Hall of Fame with Booker T & Brad Gilmore podcast featured Booker T discussing his thoughts on FS1’s decision to end WWE Backstage as a weekly show on the network.

“We got the news that we’re not going to be shooting a weekly series, not right now anyway. I want to think everybody on the Fox family crew and making it work for eight months. Hopefully, the project will be a little different and going to something digital, we don’t know just yet. A show like that is something needed to be able to deliver that side of insight. The show last week that I did with Bret Hart really touched me. I never knew that if Bret Hart had a chance to do it all over again, he would have said, ‘I’m staying in WWE.’ Stories like that for people to hear, it brought something different to the table. Hopefully, we’ll be back on track soon and doing it again.”

Booker T also stated that he wished things had been done a bit differently for the format of the show.

“I wish we could have done things differently at certain times, but some things I wouldn’t change at all, like all those suckas I ripped in promo school. I always thought about The View and that format and how they talked about a little bit of everything. To be able to talk about Independent wrestling groups, for instance, NWA, EVOLVE, to talk about how those groups might be no more, that’s news. These are stories that are prevalent in professional wrestling and stories that need to be captured.”

The Undertaker recently reflected on Twitter about his gratitude for the positive reception fans have had towards his Undertaker: The Last Ride documentary series on WWE Network.

This past Friday’s episode of WWE Friday Night SmackDown drew a final viewership of 2,072,000 on FOX, according to Showbuzz Daily. This was down compared to the initial overnight number of 2,089,000 viewers on the network.