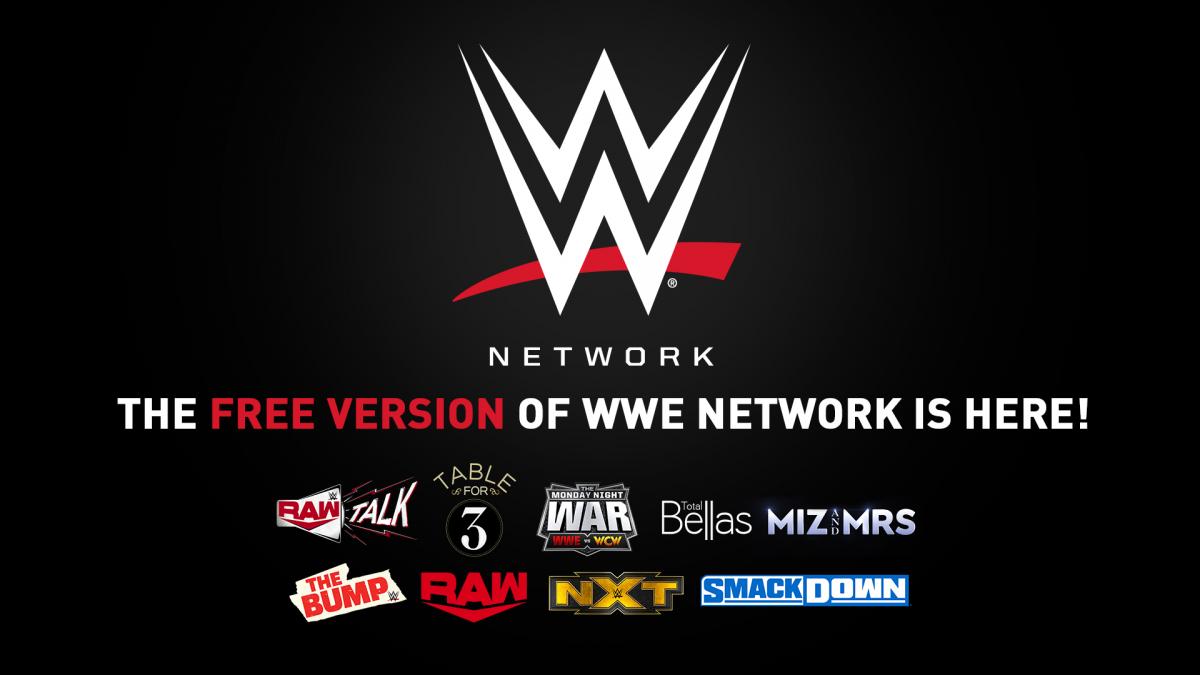 WWE announced that they’ve launched a free version of the WWE Network, featuring some of their documentary shows, some old PPVs and TV shows and more.

“The launch of WWE Network’s Free Version is a key component of our company’s digitization strategy and a new way for all fans to be able to experience premium WWE content,” said Jayar Donlan, WWE Executive Vice President, Advanced Media. “As we continue to reimagine WWE Network’s offering, the Free Version will serve as an effective way to reach a broader group of consumers and allow them to experience the history and spectacle of WWE.”

WWE has also been working on a “premium” tier of the Network, which would feature content from some other independent promotions, among other things. There has been talk of that for years now and it was reportedly supposed to finally launch this year, but there’s no word on where things stand right now.