WWE Releases Ligero and Travis Banks After Allegations Against Them 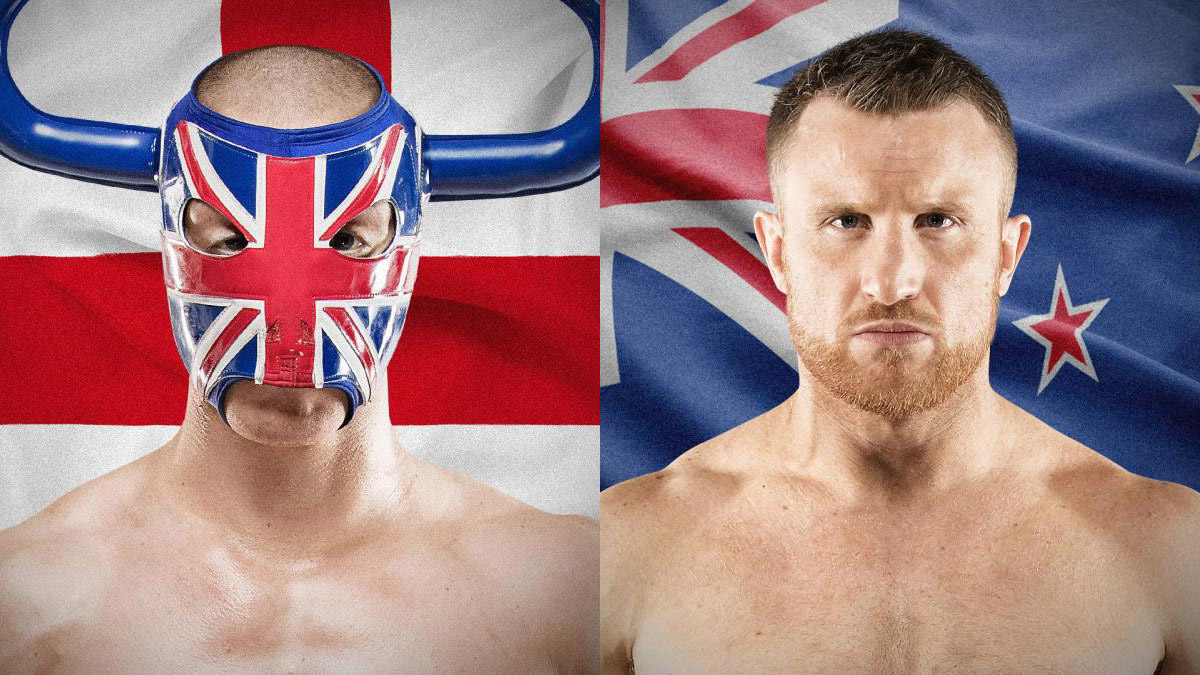 WWE has released NXT UK wrestlers Ligero and Travis Banks after allegations were made against them in the past week, according to Post Wrestling and PWInsider.

Ligero was accused by UK wrestler Violet O’Hara of “indecent assault.” He was also accused by a former trainee, Natalie Sykes, of “making sexual comments about [her] which made [her] very uncomfortable.”

The current story that has been released by Violet O’Hara/Claire-Michelle Oldfield is neither accurate nor true. This is a completely false allegation and whilst I’ve done other things in my life that I deeply regret, this isn’t an accurate or truthful portrayal of events. This is something I strongly deny and is something I’ve been in the process of speaking to a legal team about. Regarding the other statements from people like Laura, Natalie who have spoken out about the way they were made to feel, and others that have come forward about unwanted messages, I have no excuse. It’s inappropriate, it’s an embarrassment and it’s an absolute shameful way to act from someone in a position of trust. I sincerely apologise for my actions and any hurt I’ve caused. I have no justification of my actions in the slightest. In these situations, I have failed people as a friend, as a fiancée and as a decent human being.

Wrestler Millie McKenzie, a former trainee of Banks, said that Banks had a secret relationship with her when she was 17, and as a trainer, “abused his position of power” and put her through “mental and emotional hurt.”

Very scary doing this. But I don’t want anyone else to have to go through what I did.

Things didn’t end with Jake. I began training under Travis Banks. When I was 17, we had a secret one year relationship in which he wouldn’t speak to me or be near me in public incase anyone would find out.

Cheated on me multiple times in-front of my face, and was horrible to me.

Had a massive effect on my mental health and self confidence. I hated wrestling and the person I became when I was with him. #speakingout

There was one occasion where he found out which hotel I was in, then found my room and stood outside my hotel door knocking for hours while I continuously messaged him to leave.

This man destroyed the last years of my childhood and my confidence and love for wrestling has gone.

Regardless if the relationship was good or bad, which it was honestly vile. He was my trainer and abused his position of power.

How dare you Travis. I never had anything to apologise for. You manipulated your position of power over me. At 17 years of age, I had no idea what a relationship actually entailed.The mental and emotional hurt you put me through is INEXCUSABLE and I am not the only one of your trainees that you’ve done this to. You are a liar, a manipulative person with no conscious and you always believe your in the right. You are NOT RIGHT. I am not scared of you anymore, you hold no power over me

…to all the people that messaged saying they wish they could have done more at the time. PLEASE help me now to create a safe working environment for me again and others. Don’t protect him this time just becuase he’s your friend.

I’d like to issue a statement regarding Millie McKenzie’s comments:

Millie was a trainee of mine at Fight Club: Pro. She was also a close personal friend. We would be at shows together, attend the same social events, travel together and hang out at the wrestlers house where I was living. It was through this friendship a consensual relationship was formed.

The relationship broke down between both parties and it ended. After it ended we agreed to talk it out. We apologized to each other for any individual actions behind the relationship breakdown. After seeing these comments, I can only repeat my apology. I am truly sorry for any pain caused by the relationship.