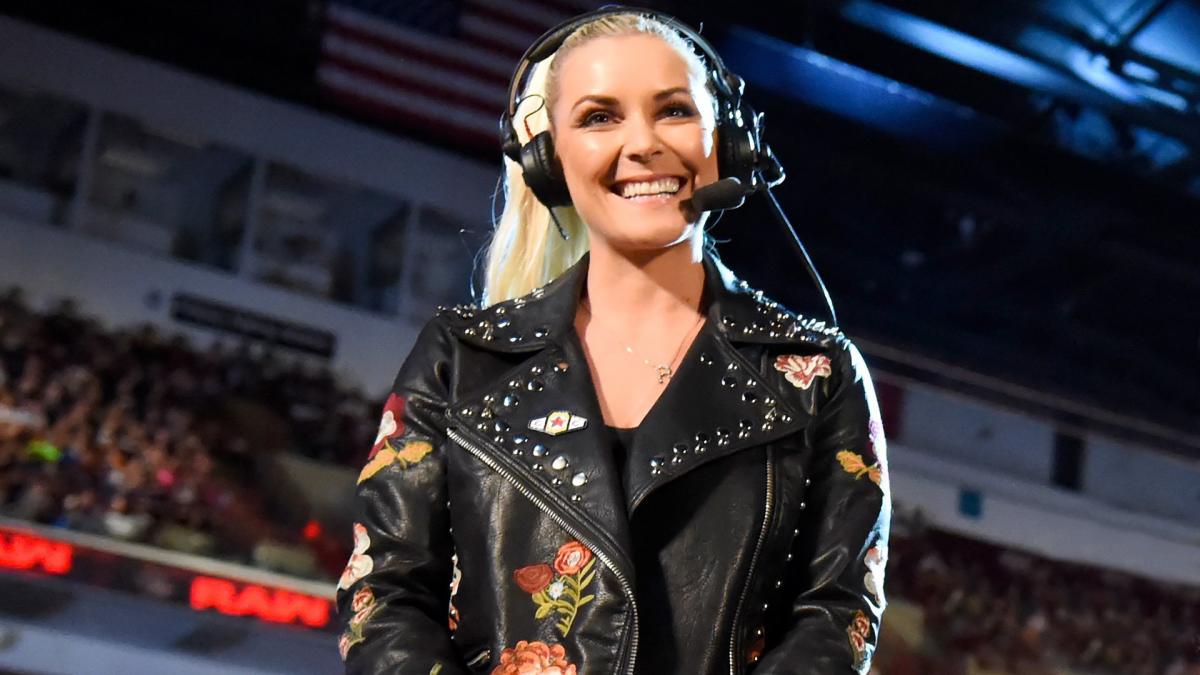 Renee Young announced on Wednesday that she had contracted COVID-19.

According to the Wrestling Observer Newsletter, Renee publicly announcing her positive diagnosis “did not go over well in WWE,” since WWE has been trying to keep the news of multiple people in the company testing positive for COVID-19 as quiet as possible.

As of Thursday, the Observer says that neither Vince McMahon, Triple H, Kevin Dunn or WWE Senior Director of Talent Relations Mark Carrano had contacted her to ask how she was doing, while a lot of wrestlers did.

Renee’s condition has been reportedly steadily improving and the belief is that the worst is over. She had reportedly been mostly bed-ridden and lost her sense of smell and taste, along with other typical symptoms of COVID-19. As of last word on Thursday, the Observer says that she was still fatigued and her chest felt heavy, but her cough had gotten better.

As for her husband Jon Moxley, the last word was that he was not feeling sick and he had tested negative for COVID-19. The plan is for him to take multiple tests this week. Young and Moxley are still living in the same house, but are isolating in different sections.

The Observer says that AEW’s doctor told Moxley to continue to isolate and if he keeps testing negative and has no symptoms, he should be OK for his match against Brian Cage at Fyter Fest, which is scheduled to be taped on July 2. The match is set to air on July 8, so AEW could potentially tape at any point until that date if needed, but if he tests positive this week, that would obviously be out of the question.