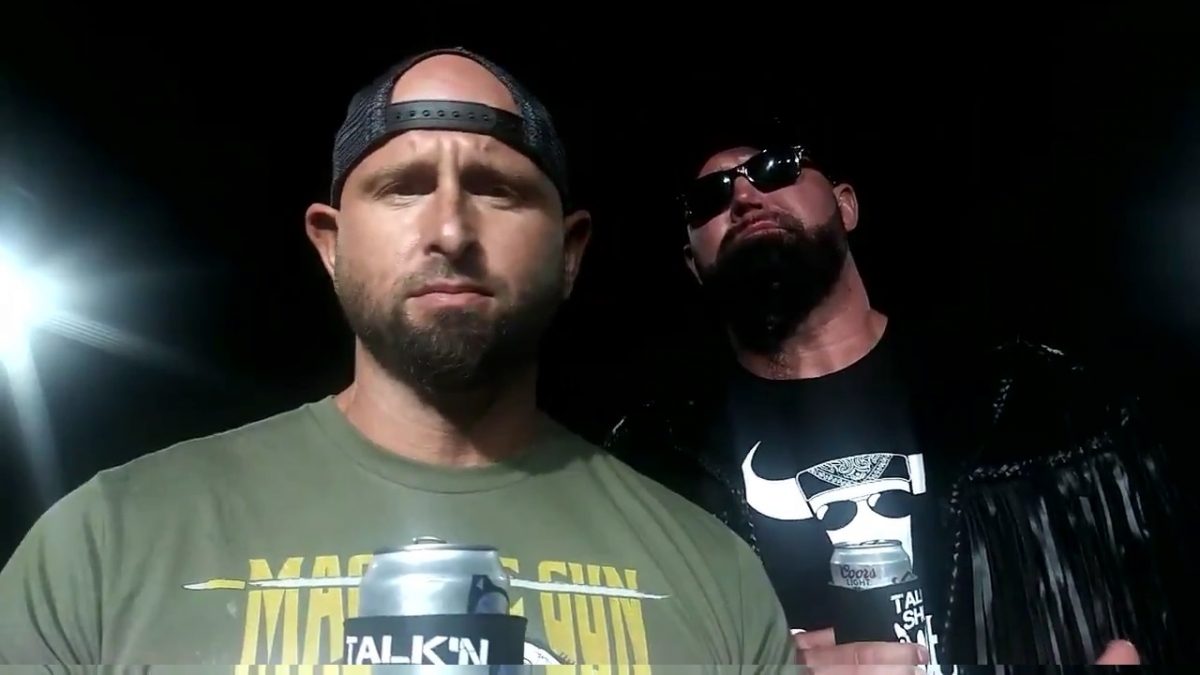 Luke Gallows and Karl Anderson announced at midnight that they have officially signed with Impact Wrestling and will appear live on tonight’s Impact Slammiversary PPV.

The deal is for two years and allows them to also work in New Japan Wrestling, according to Pro Wrestling Sheet.

BREAKING: The Good Brothers have SIGNED with IMPACT Wrestling and they’re going to be LIVE on PPV at #Slammiversary! @The_BigLG @MachineGunKA

The team also did a live podcast tonight where they talked about their careers over the past year or so and what led them to this signing.

Gallows and Anderson were released by WWE on April 15, so their 90 day non-compete clauses expired around July 15.

Slammiversary will air live tonight on PPV starting at 8 PM ET. Impact has teased that more released WWE wrestlers will appear on the show.