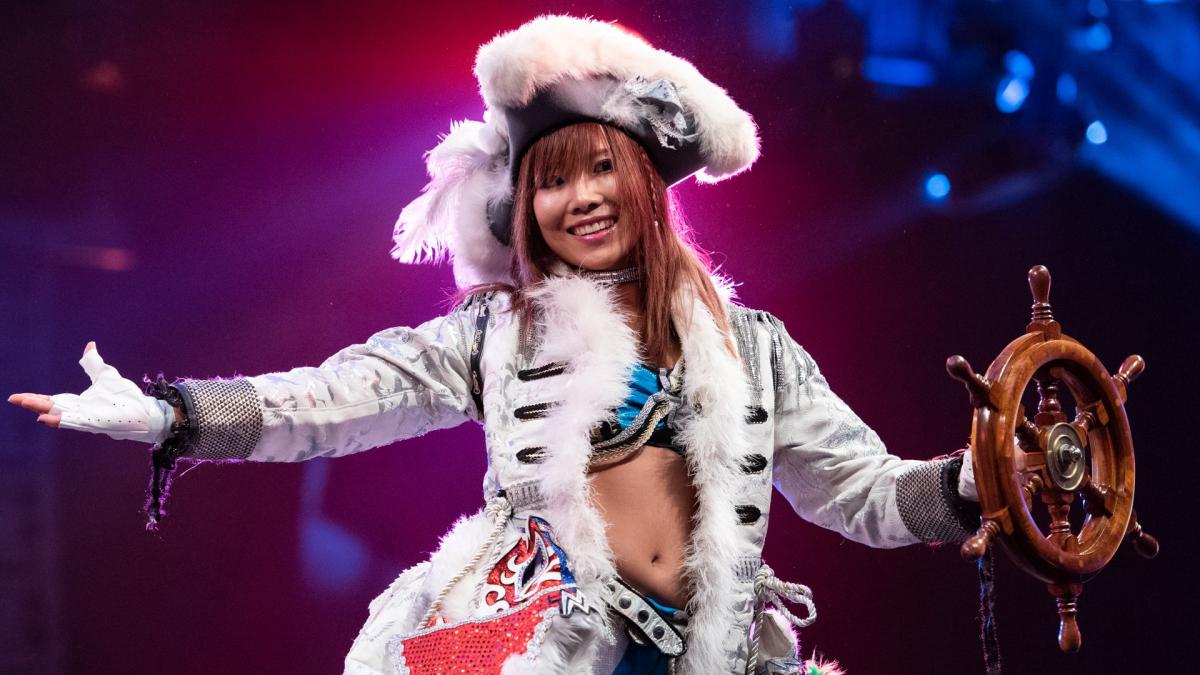 Kairi Sane’s WWE career may be coming to an end very soon and WWE has already made plans to write her off of TV, according to the Wrestling Observer Newsletter.

Sane, 31, is returning to Japan to be with her husband, who she married in February, the Observer says.

WWE has known about her wanting to return to Japan since at least May and had plans in place to write her off of TV with a “career-ending injury” angle, though it’s not clear if that will still be happening. The idea was to have someone – possibly either Charlotte Flair or Shayna Baszler, not Nia Jax – give Sane a “career-ending injury,” which would have set up a match between that person and Asuka at SummerSlam.

But Sane was legitimately injured by Nia Jax on the June 1 Raw when Jax threw her head-first into the ring steps, busting her open. That’s why she hasn’t been on TV since, but she’s now cleared to return and could possibly appear on Raw as early as this Monday, the Observer says.

It’s possible that the plans for the injury angle may have also changed since Paul Heyman was removed from Raw.

There had been talk that once Sane’s WWE contract expires (it’s unclear when), she would wrestle for one more year in Japan and then retire, the Observer says, but there hasn’t been any word about that recently. For now, Sane’s plan is to return to Japan, so we’ll see what WWE has planned for her – if anything – in the coming weeks.