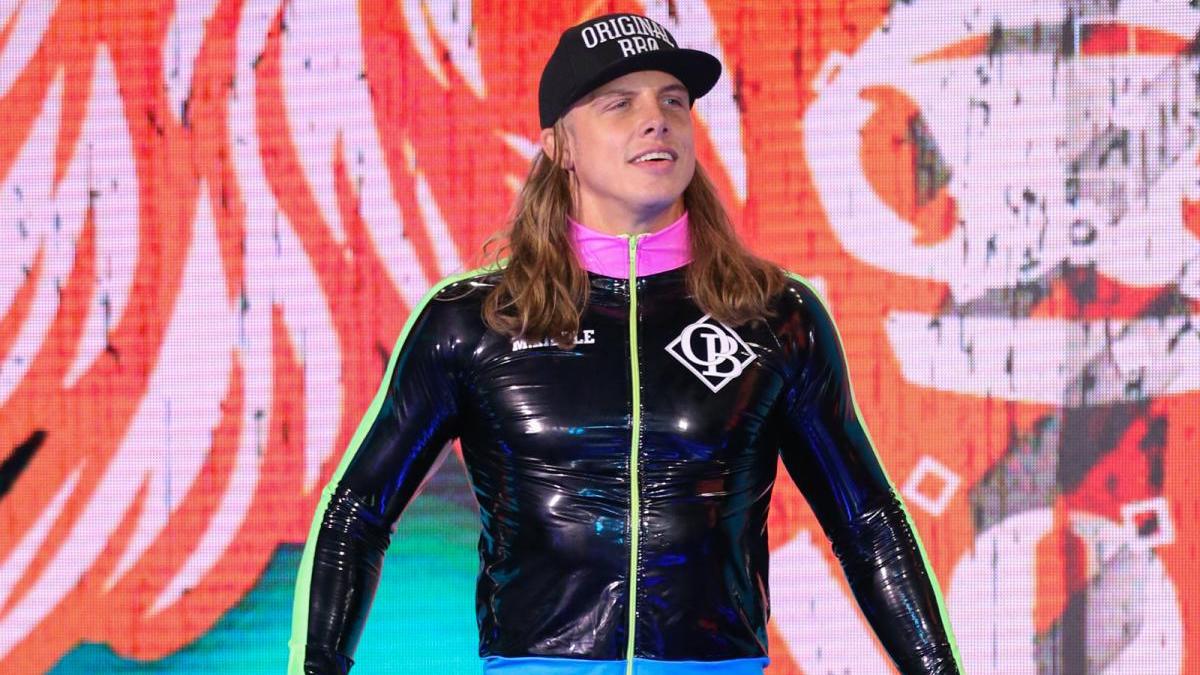 Last month, wrestler Candy Cartwright alleged that she was sexually assaulted by Matt Riddle in 2018. Riddle responded via a brief statement from his lawyer saying that Cartwright was “attempting to harass and humiliate” Riddle and his wife.

Today, Riddle responded directly via a video posted on Twitter.

Wanna know the truth about all these allegations watch this video pic.twitter.com/kW4EQqcugx

I’m gonna make this quick. I have never, in my entire life, sexually assaulted a man, woman, or anybody. And that includes Samantha Tavel – Candy Cartwright. I never sexually assaulted you. The story about that van trip and the driver being asleep and me forcing you to do stuff and hop on, whatever, is a complete lie, it’s a fabricated story because you’re still mad. You know why you’re mad? Because yes, you’re right, we had an affair. You have plenty of evidence of that. And you know what? I never denied it because it happened. Do I want to talk about it? Do I really want to share about it? No, it’s embarrassing because I feel like a real piece of crap cheating on my wife and doing that and now having to talk about it publicly. But, I have to.

We had a relationship. We had a fling. I started to get sad and depressed because I was lying to my wife so much to hide what I was doing. And I was lying to all my friends because I didn’t want anybody to know because it’s not something cool. I didn’t want to brag about it. I tried to end it. I told my wife about you and us. I tried to end it. I blocked you, I blocked your social media. You then started using social messaging apps. You kept coming. I blocked those, I got a new number, you got my new number and kept messaging me. You literally got on social media accounts for other companies and kept messaging me until I blocked them.

At the end of the day, I’m not perfect. We did have an affair and I’m not happy about that. But I never sexually abused anybody, I never sexually assaulted anybody and when I wanted to get out of this relationship, out of this situation, she said no, and she kept pursuing me and harassing me and stalking me. And then, when she didn’t get her way, she used the #SpeakingOut movement to try and ruin my career. Completely unacceptable. That’s all I really have to say, that’s the story. Everybody have a great day, take care, later.