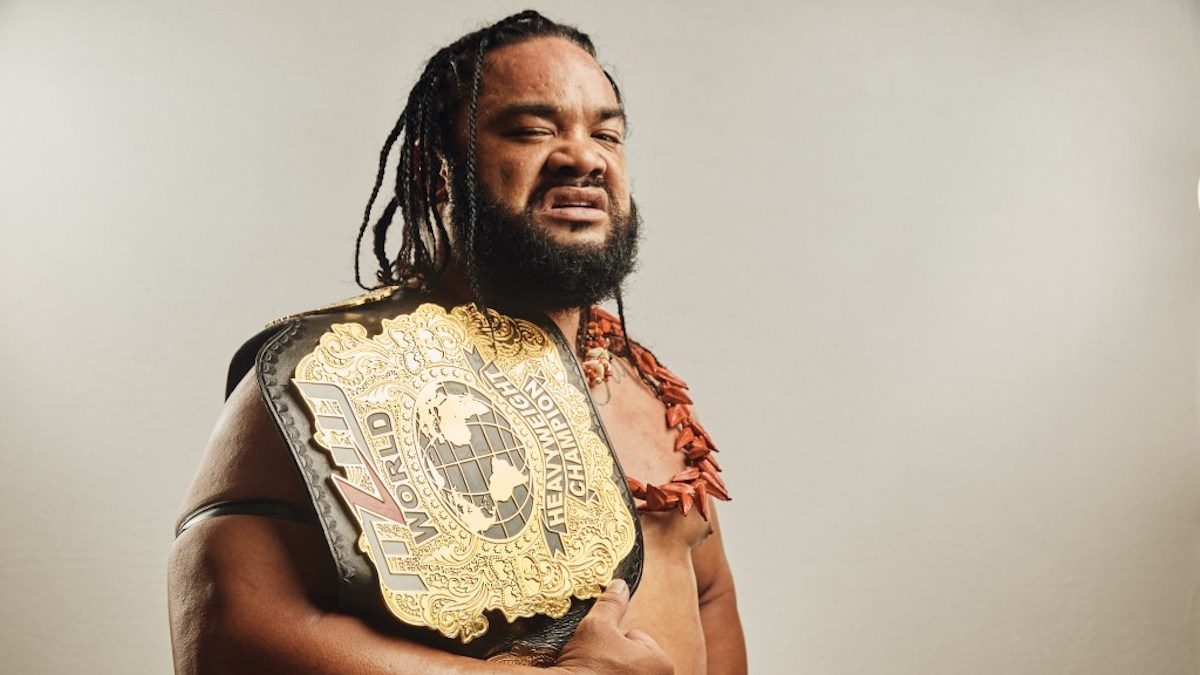 The deal is for five years, locking him in exclusively through the end of 2025, according to PWInsider.

The deal prevents him from working in both WWE and AEW. Previous “exclusive” MLW contracts prohibited wrestlers from working in WWE, but allowed them to work in AEW, which allowed MJF, Jimmy Havoc, Brian Pillman Jr. and others to wrestle in AEW while under MLW contract.

Other MLW wrestlers have also re-signed or reworked their contracts recently, which also added the no AEW clause, PWInsider says. Among those are Alex Hammerstone, Richard Holliday, Myron Reed and Salina de la Renta.

There had reportedly been interest in signing Fatu last year from both WWE and AEW, according to the Wrestling Observer Newsletter, with both promotions believing that he had the potential to be a big star.

Fatu is part of the Anoaʻi family and is a first cousin of the Usos. His father is former WWE wrestler Sam Fatu, Rikishi’s twin brother.