Three Matches Announced for Next Week’s Dynamite, MJF Challenges Moxley at All Out 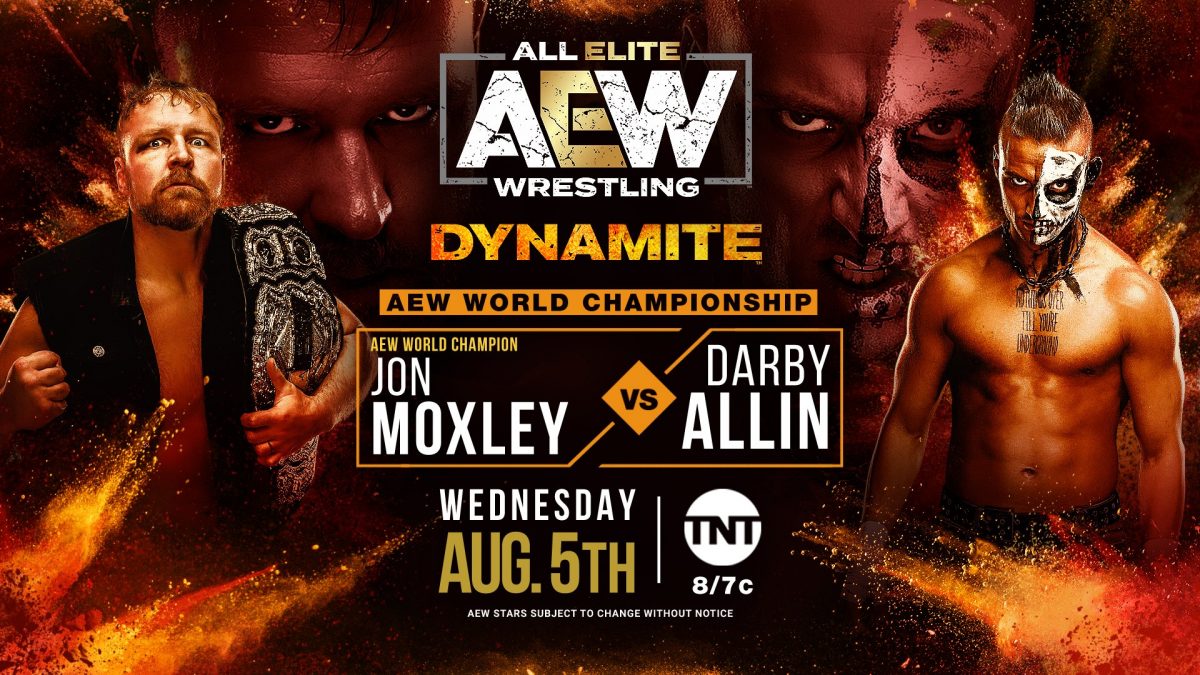 Here’s what was announced for next Wednesday’s AEW Dynamite:

– An “update on MJF’s campaign to be AEW World Champion”

And here’s what was announced for the August 12 Dynamite the week after:

MJF Challenges Jon Moxley at All Out

During his excellent “State of the Business Address” tonight on Dynamite, the #1 ranked MJF challenged Jon Moxley for the AEW World Championship at All Out in September. Next week, AEW will give an “MJF update” and possibly an answer from Moxley.