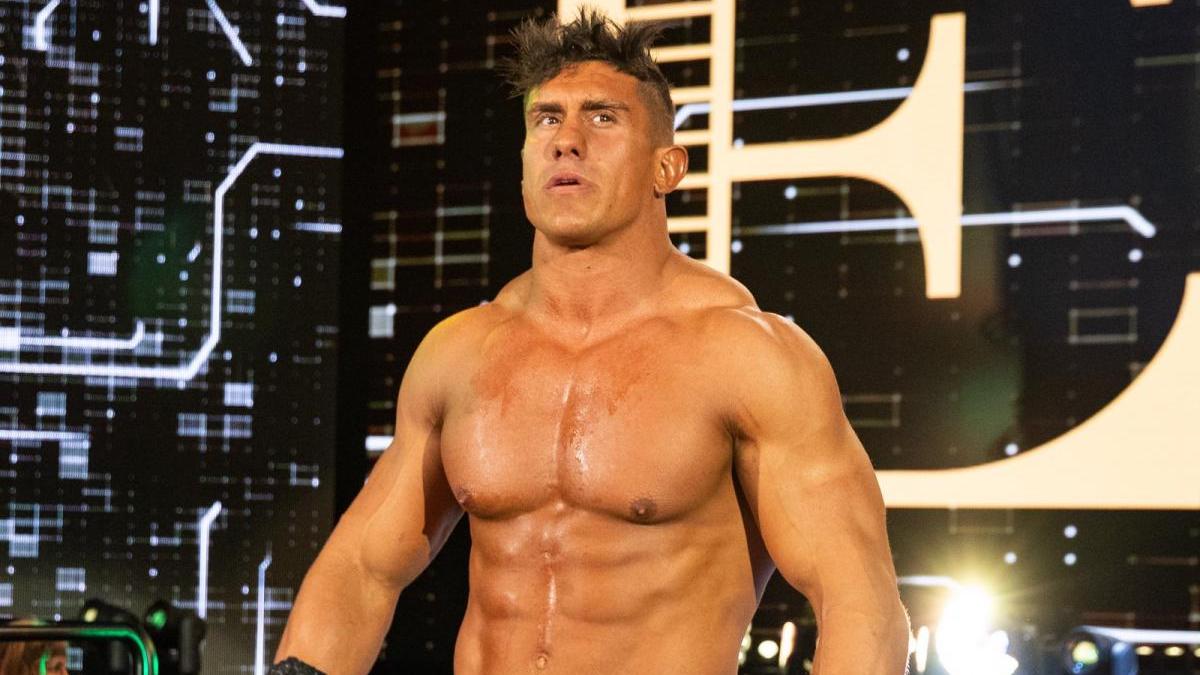 WrestleTalk held a recent interview with EC3 and one of the topics discussed included him planning to ask for his WWE release prior to the coronavirus pandemic.

“I realised earlier into especially the run on the main roster that I was not a very happy person. I realise financial means is not the only thing that matters to me. How much it is important for me to be able to express myself and create and do something not my way? I understand there has to be give and take when you work for somebody, you can’t do everything your way. If everyone was doing what they wanted to do it would be a catastrophe, but the fact that no amount of input or effort seemed to be rewarded, it just didn’t really matter.

Honestly, I was going to ask to be released but the pandemic was the only thing that kept me there because I needed money to support my family in case something horrible happened, so they did it for me and that’s fine. I was fine, I was okay. I was actually very relieved. The man who called me seemed to be very upset having to do all that so I was like ‘this is fine. It’s okay. Like it’s going to be okay.’ I don’t have anyone to prove to anyone else or them at all because I don’t live in the past anymore.”

New Japan Pro Wrestling reportedly drew a paid attendance of 482 for their New Japan Road event this past Monday, according to Post Wrestling.

As noted before, Bobby Fulton’s son, Dilon Hines, announced this past weekend that his father had been hospitalized due to health issues related to his throat cancer. Hines recently provided an update stating that his father underwent successful surgery on Monday morning to repair an artery that was causing internal bleeding and he is currently resting albeit in rough condition.

Lance Storm recently announced that he is no longer employed with WWE. Storm had been among those furloughed earlier in the year as part of WWE’s cost-cutting measures due the coronavirus pandemic. Prior to his release, Storm had been working as a backstage producer for the company.