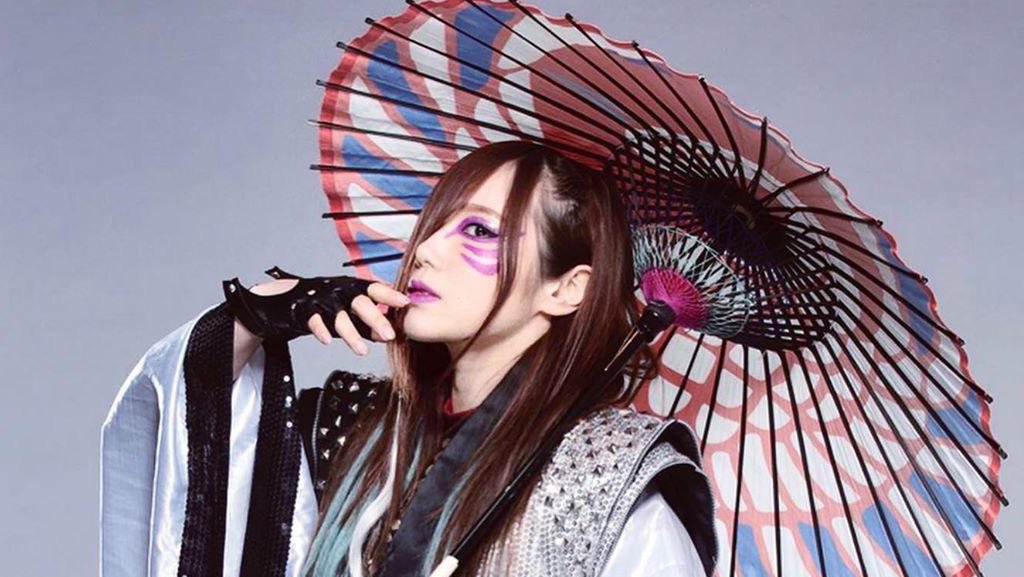 As noted before, this past Monday’s WWE television tapings for RAW are currently expected to be Kairi Sane’s final shows with the company.

Fightful Select reported that this upcoming Monday’s episode of RAW, which was taped earlier this week, will feature Sane in some capacity.

It was also reported that WWE officials made a big effort to try to convince Sane to sign a new deal to remain in the company. WWE officials reportedly pitched several ideas to Sane primarily to keep her away from other companies, including her continuing working for WWE in Japan in various roles such as being a company ambassador and trainer.

For the past several months, FS1’s sports programming on Tuesdays has included a block dedicated to WWE-related programming, featuring both past content and until its cancellation, new weekly episodes of WWE Backstage.

Post Wrestling’s John Pollock reported that FS1 may soon be discontinuing their weekly block of WWE programming in favor of MLB programming for their upcoming season and playoffs.

An official statement sent to Pollock by FOX Sports stated that WWE programming is currently scheduled to remain on FS1 until at least August 11th.

“Tonight’s airing of SummerSlam will not be FS1’s final airing of a WWE in the Tuesday night timeslot, we will continue to have WWE content on FS1’s Tuesday nights through at least Tuesday, August 11”.

WWE producer Adam Pearce announced earlier this week on Twitter that he has recently recovered from his bout with COVID-19.

Pearce revealed on June 25th that he had tested positive for the coronavirus and was one of only a handful of people within WWE to go public regarding his test result and health situation.