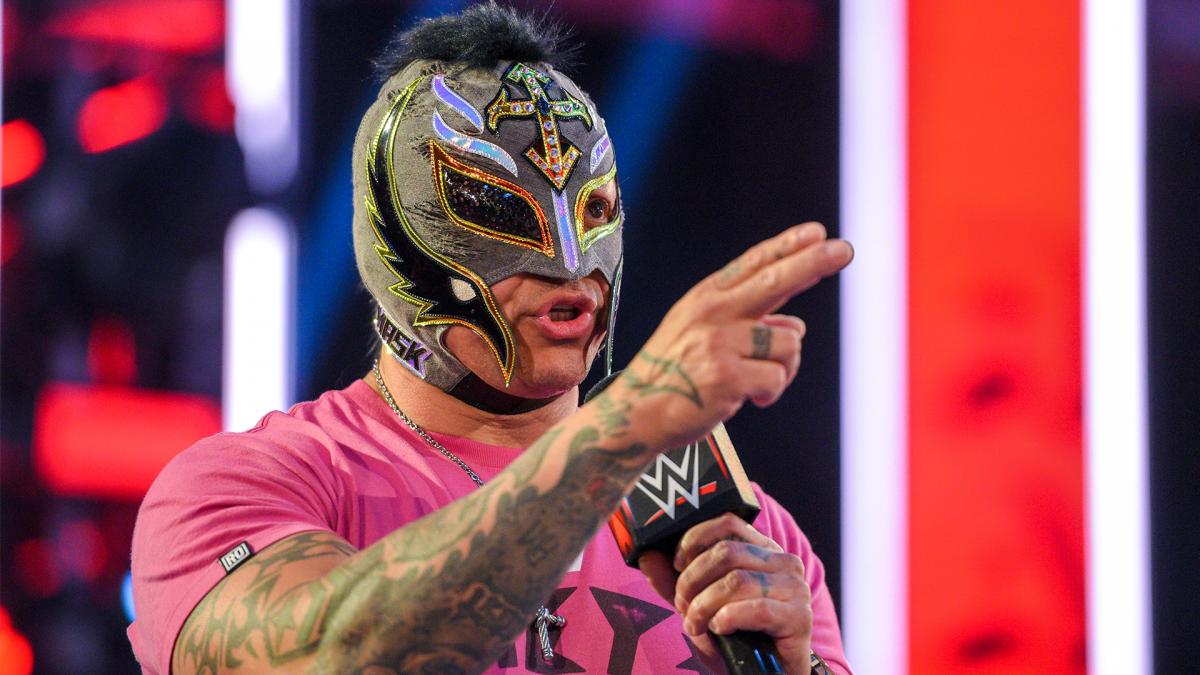 Last night on Raw, Rey Mysterio challenged Seth Rollins to an “Eye for an Eye Match” at Extreme Rules on July 19 and said that he would “pull [Rollins’] eye out with [his] bare hands.”

Though the rules of the match weren’t clearly specified on Raw, WWE.com later said that “a winner can only be determined by extracting the opponent’s eye”…

The Horror Show at Extreme Rules added a new level of terror as Rey Mysterio and Seth Rollins will meet in an Eye for an Eye Match. Mysterio teamed with Kevin Owens to defeat Rollins & Murphy for the right to choose the gory stipulation where a winner can only be determined by extracting the opponent’s eye.

This seems like a pretty insane stipulation and would in theory require the loser to at least wear an eye patch or something for the rest of their WWE career, or at least for a long time, so it’s hard to imagine Rollins losing. Mysterio has been working without a WWE contract for the last few months. He reportedly asked for a raise in a new contract, but Vince McMahon wouldn’t give it to him, citing the coronavirus situation, according to Dave Meltzer. So if WWE and Mysterio aren’t able to come to an agreement, it’s possible that this could be a way to write Mysterio off of TV.