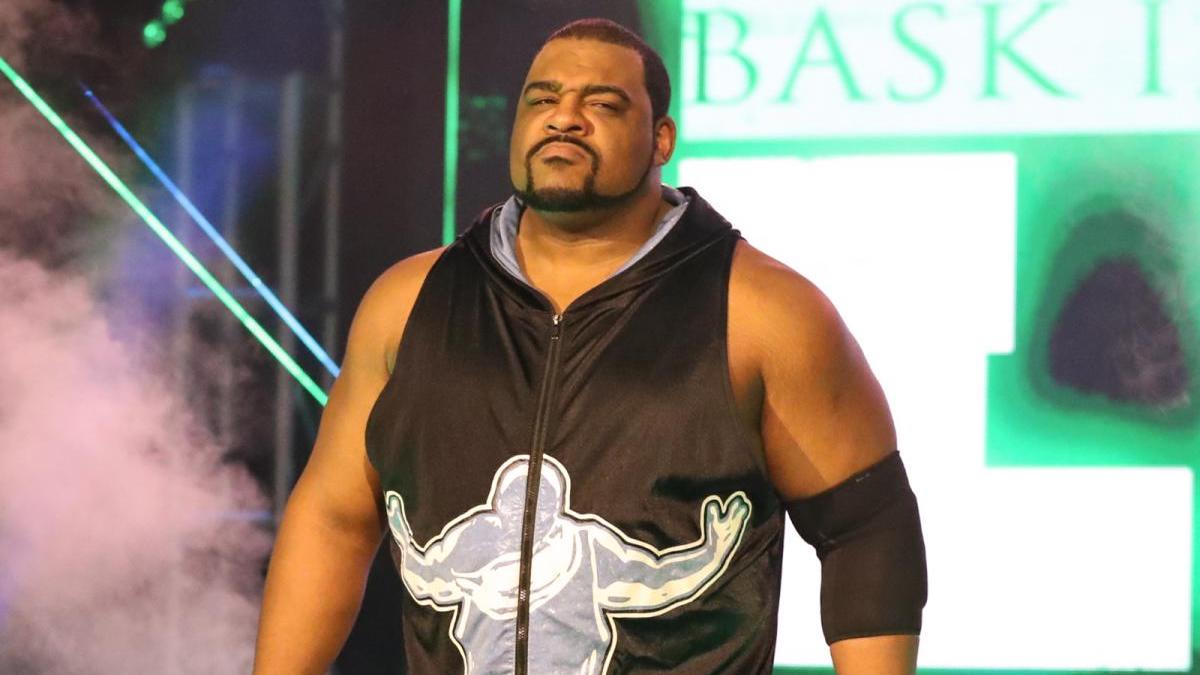 Sports Illustrated held a recent interview with Paul “Triple H” Levesque and one of the topics discussed included his thoughts on NXT counter-programming AEW’s Fyter Fest special with their Great American Bash special.

“It absolutely is part of healthy of competition. Anyone that thinks it isn’t, to a degree, is being naive to the situation. You saw that back in the day when Clash of Champions was counter-programming [to WWE’s WrestleMania IV in 1988]. At the same point, it can’t drive your booking decisions. Obviously there are counter-programming decisions, but I can tell you exactly how this came about. Almost all of these storylines were headed where they are now. There was a gap, timing wise, between In Your House and what will become the SummerSlam TakeOver, and you need a halfway point and a build. This is that halfway point. So it doesn’t change our decision-making process. I don’t counter-book, I book what’s right for NXT.”

TalkSPORT held a recent interview with Keith Lee. One of the topics discussed included his thoughts on a photo that leaked last week revealing the spoiler for his upcoming match against Adam Cole at night two of NXT’s Great American Bash special.

“Not at all, man. When you think about it, as you say ‘apparent leaks’, look, at the end of the day the only way someone knows what happens is when it airs.

For those people that think that they’ve unloaded some big mystery or something is one thing, but the only thing that makes me sad in the scenario is how many of them are trying to ruin it for other people, because there is the potential for it.

Then again, some people could be very happy about it. If that were to change because of the scenario, I don’t know… I just feel like that is not good for people.

And then for the people that don’t want that potential spoiler or whatever it may be, it’s not fun for them either.

To me, it shows me how uncool some people can be, but at the end of the day, you don’t really know what’s happening until it happens and that’s just the truth of the matter.

So if they feel righteous in their activities, then hey, good for them. The people that have to look at that, they aren’t having fun. And I think they should consider them before anybody else in this situation.”

This past Friday’s episode of WWE Friday Night SmackDown drew a final viewership of 1,777,000 on FOX, according to Showbuzz Daily. This was the same compared to the initial overnight number of 1,777,000 viewers on the network.