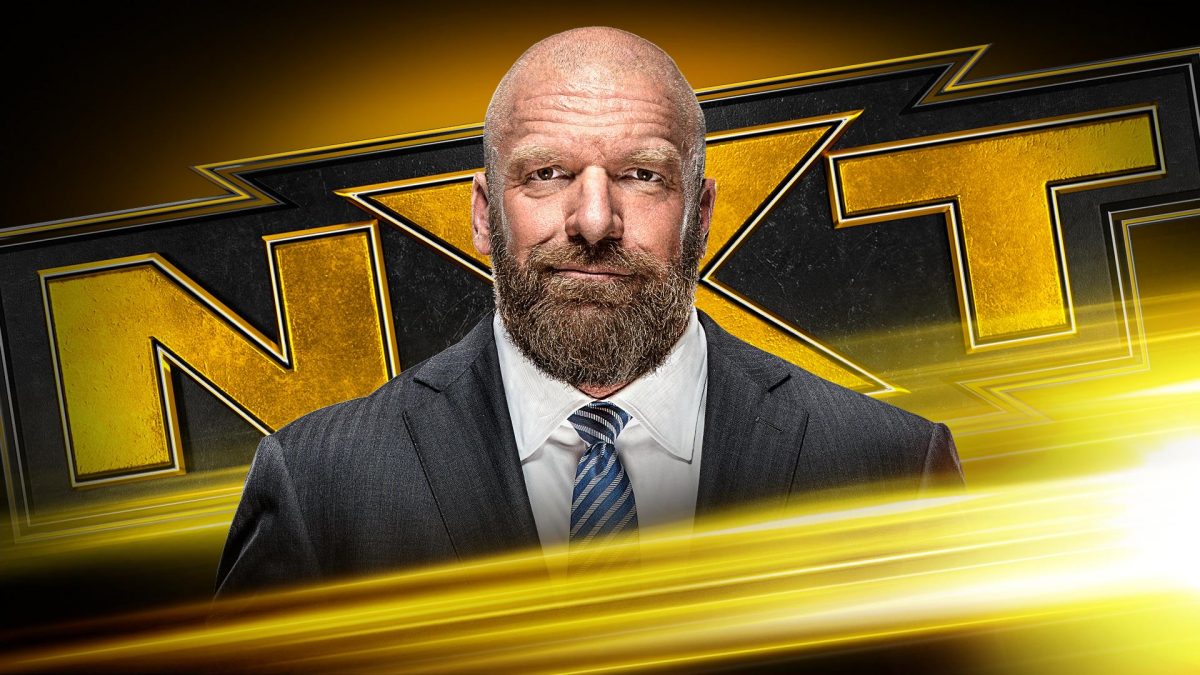 WWE held a digital investors meeting earlier this month to discuss a variety of company related topics. One of the topics discussed included Paul “Triple H” Levesque thoughts on if NXT is either a developmental system or third brand for the company and NXT’s television ratings.

“So I think if you were to look at the NXT brand, it would be both. While it is, as Frank mentioned earlier, a third global brand, along with Raw and Smackdown, and our partners at USA, it is also the place where we make new stars and increase our talent and stars for the future, of both Raw and Smackdown. So that is the pipeline, and that is the — if you wanted to say, ‘the feeder system’, it is that, but it also has become its own third brand.

As far as the ratings go, I’m very happy with them, especially in the current circumstances. Everything is going well. We look at the long-term of that, not the short-term of that. And the long term is very exciting. We have a lot of stars. There are a lot of hungry young athletes, and the pipeline to bring in more as they continue to train and get better is very exciting. The future is very bright in that regard.”

This past Monday’s episode of WWE RAW featured a RAW Women’s Championship match between Sasha Banks and Asuka. Banks defeated Asuka to win the championship and in the process joined a very exclusive group who have held multiple titles at the same time in WWE history.

WrestlingInc reported that Banks and Bayley became the first female team and fifth overall in WWE history to hold both a singles championship and a tag team championship at the same time.

WWE will be holding an investor’s meeting this Thursday to discuss the results of their second quarter fiscal report and outlook on the company’s future.

This upcoming fiscal report will be covering the time period of April to June and will include the impact the on-going coronavirus pandemic has had on the company.

Thursday’s investors meeting will be taking place starting at 5PM EST instead of the usual Thursday morning time period.