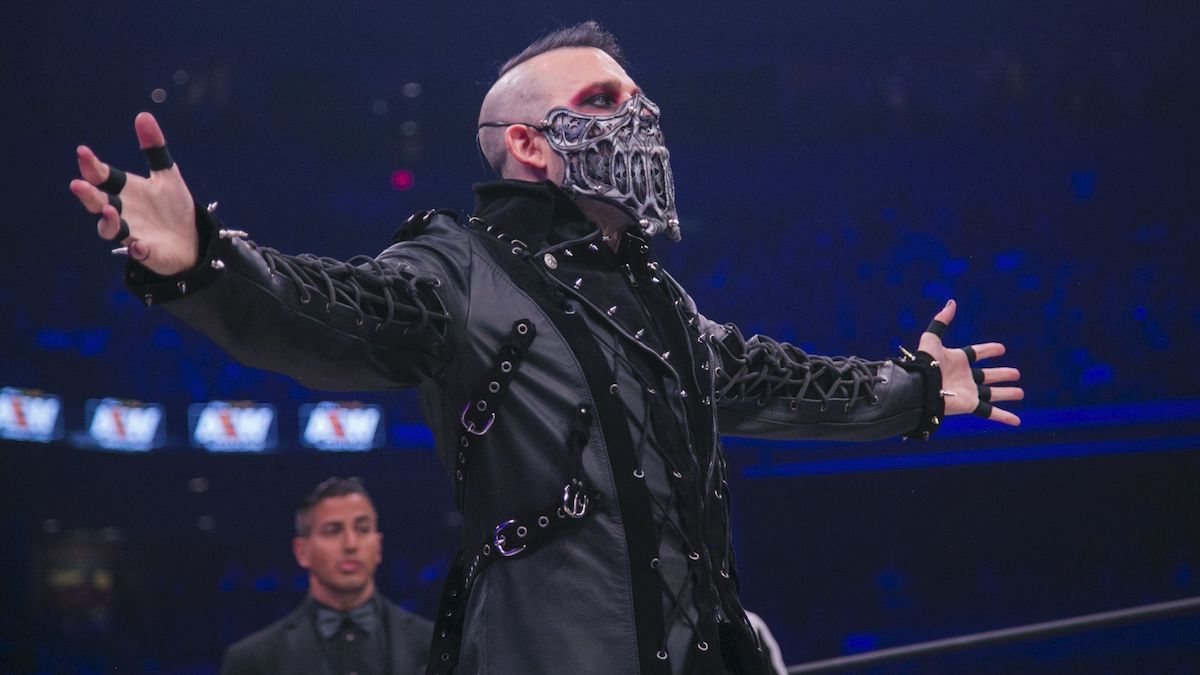 AEW has released three wrestlers, according to Dave Meltzer. Jimmy Havoc, Bea Priestley and Sadie Gibbs are now gone from the company. AEW hasn’t officially announced the releases yet, but they’ve been removed from the roster page on AEW’s website.

In June, a former girlfriend of Havoc accused him of being emotionally and verbally abusive. The next day, AEW released a statement saying that Havoc would be receiving “treatment and counseling in an effort to overcome the mental health and substance abuse challenges in his life” and they were “evaluating his status with our company and will address it when he has successfully completed his rehabilitation.”

Bea Priestley signed with AEW in February 2019. She last wrestled on the March 11 episode of Dynamite and has been living in the UK with boyfriend Will Ospreay, so travel has been an issue during the pandemic.

Sadie Gibbs signed with AEW in March 2019 and has only wrestled in three matches for the promotion. She debuted in the Casino Battle Royale at All Out in August 2019 and has only wrestled in two other matches on AEW Dark, with the last one on October 30 when she teamed with Allie to defeat Big Swole & Mercedes Martinez. She lives in the UK and has also been affected by travel restrictions. She’s the only one of the three released wrestlers to comment on social media so far.

My journey it’s been one hell of a ride, I never expect it to get easier I just expect my core values and perception to evolve and for me always to find #GRACE within moving forwards. #UNDEFINABLE