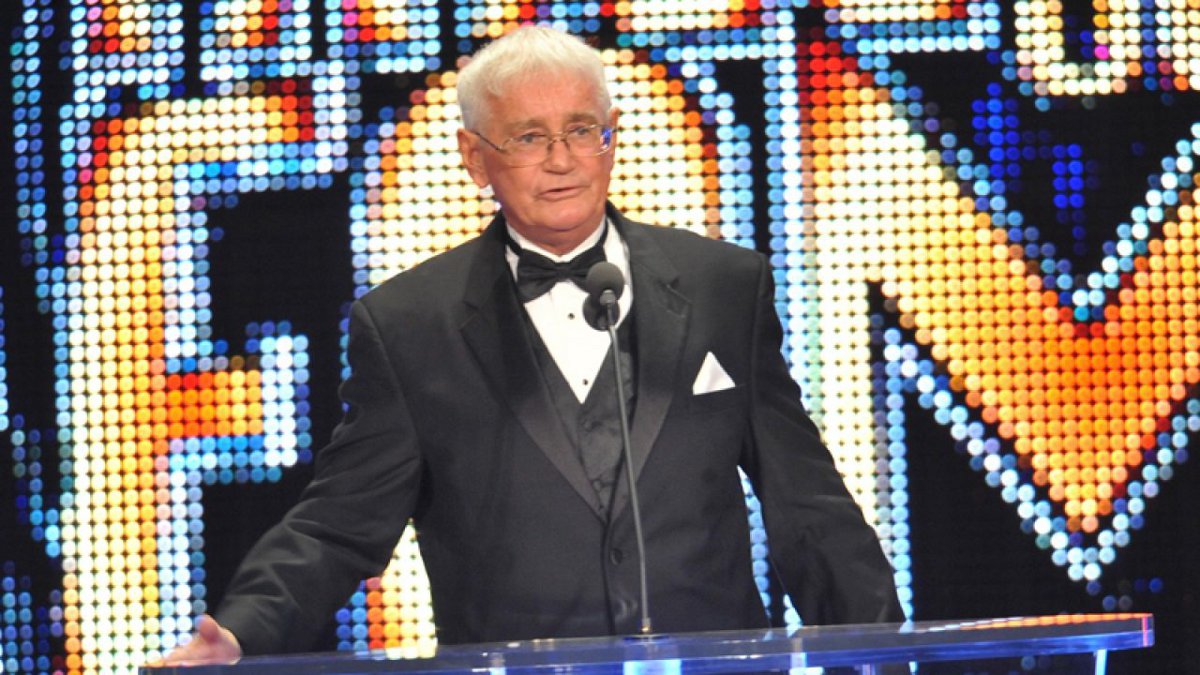 WWE Hall of Famer “Bullet” Bob Armstrong, real name Joseph Melton James, passed away on Wednesday at the age of 80.

The announcement of Armstrong’s passing was made by his son and current WWE producer and referee Scott Armstrong on social media.

It is with a very heavy heart we announce the passing of our Father and @WWE Hall of Famer “Bullet” Bob Armstrong. Information regarding funeral arrangements will come at a later date.

Prior to his passing, Armstrong had been battling bone cancer in his ribs, shoulder, and prostate, which he refused treatment for this past March.

Armstrong’s career in wrestling spanned 59 years, primarily from 1960 to 1998 and in a part-time role from 1992 to 1997 and 2001 until his retirement in 2019. Among the notable promotions Armstrong worked for included Mid-South Wrestling, Georgia Championship Wrestling, and TNA.

Armstrong was also the patriarch of the Armstrong wrestling family, which included Armstrong and his sons Scott Armstrong, the late Brad Armstrong, Steve Armstrong, and WWE Hall of Famer “Road Dogg” Jesse James.