MJF AEW World Title Match Announced for All Out 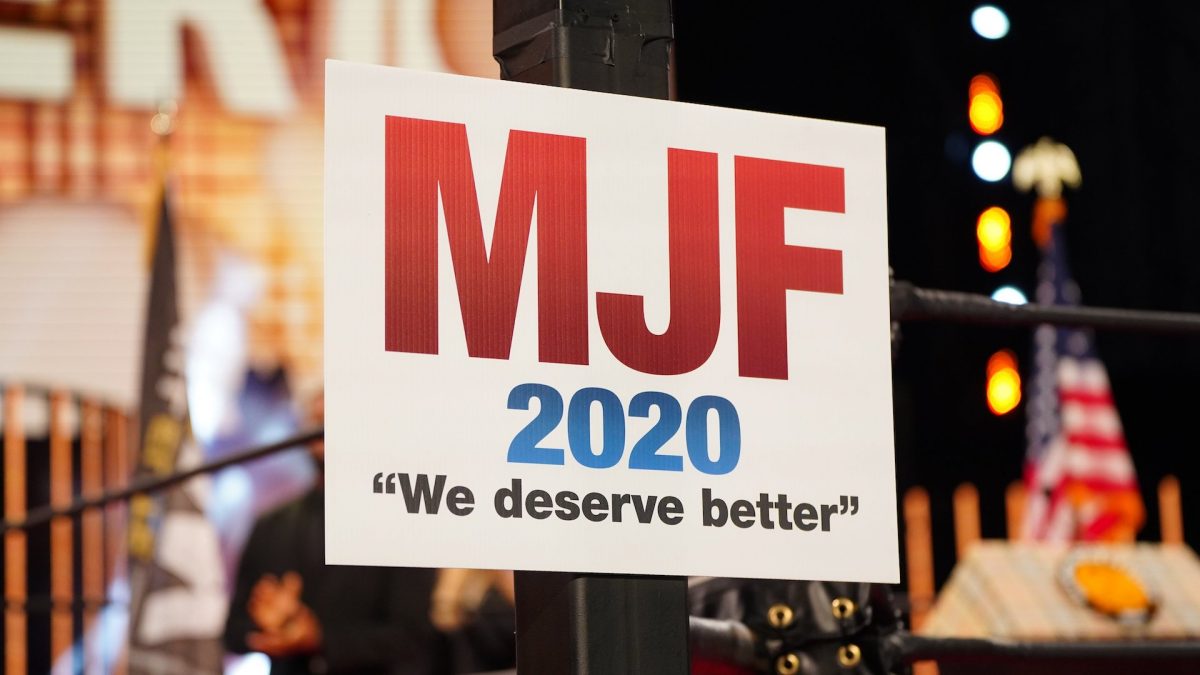 MJF will officially get a shot at the AEW World Championship at the AEW All Out PPV on September 5.

Watch #AEWDynamite every Wednesday at 8/7c on @TNTDrama. pic.twitter.com/HB8inXSjJs

Jon Moxley is defending the title against Darby Allin this Wednesday on Dynamite, so MJF will presumably face either Moxley or Allin at the PPV.

This is the first match announced for All Out.