More on The Rock’s Purchase of the XFL & Opposition Filed 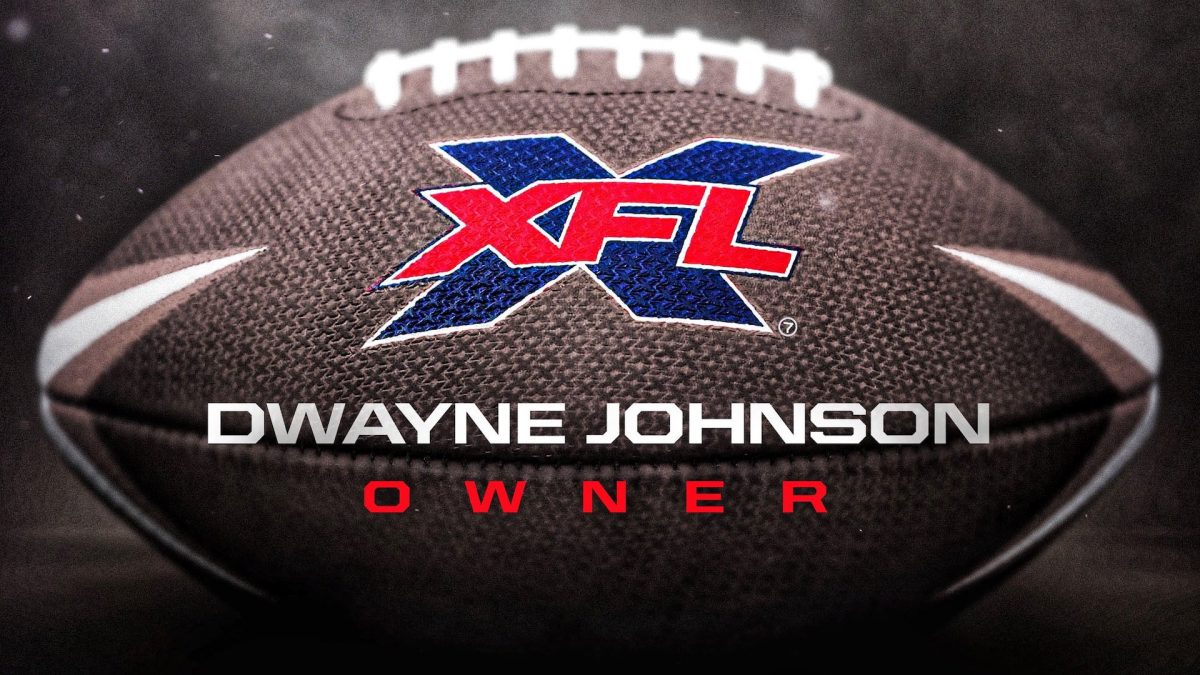 As noted before, a group lead by Dwayne “The Rock” Johnson reached a deal on Monday to purchase the XFL and its assets for around $15 million plus an additional $8.5 million for debt related purposes.

PWInsider’s Mike Johnson reported that the official name of the group that purchased the XFL is Alpha Acquico, LLC, which is a joint partnership of The Garcia Companies and Redbird Capital Partners Management LLC.

PWInsider also reported that a motion of opposition to the XFL’s purchase was filed on Monday afternoon by the Official Committee of Unsecured Creditors for Alpha Entertainment, which is a group representing the league’s creditors for bankruptcy purposes.

The 13-page filing reportedly requested for the court to put the sale of the league on pause due to their claims of Alpha Entertainment failing to follow their obligation to “negotiate terms with the Proposed Buyer that are most favorable to the estate and do not unduly prejudice its creditors.” The group claims that the current terms of the deal are not in the best interests of the league’s unpaid creditors.

The filing also stated that while they do have general support of the sale to The Rock’s group, they are demanding for the terms of the sale to be re-worked so that they are better for the creditors who are still owed money.

The filing also included concerns regarding the quick sale of the league and questionable legal actions that have been committed by Alpha Entertainment during its bankruptcy process.

“Committee is at a loss with respect to claims that the Debtor may have against insiders. As noted above and in other filings with this Court, the Committee has identified substantial potential causes of action against insiders, including millions of dollars in payments made within the 1-year insider preference period, questionable loan transactions within the days and weeks leading up to the bankruptcy and questionable actions and decisions made by certain insiders of the Debtor. These claims may have very real value to the Debtor’s estate—and to the unsecured creditors that were prejudiced by the insider conduct prior to the filing of this case and that will be further impaired if the Sale includes the insider claims—and, if retained by the estate, could form a significant source of recovery for the Debtor’s many aggrieved creditors.”